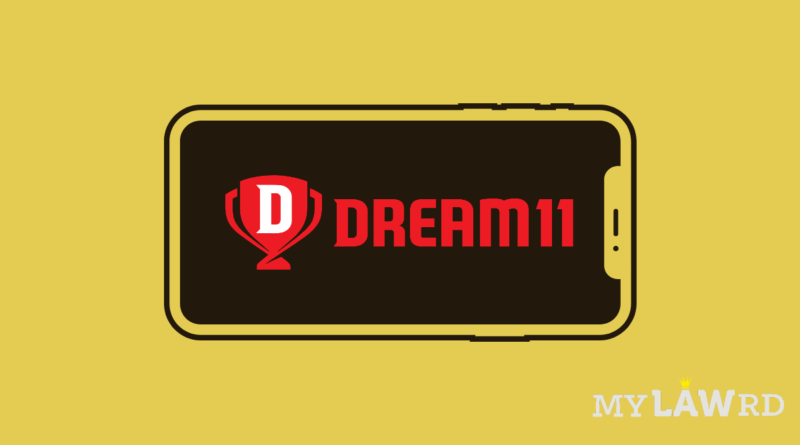 Dream11 Founders Bhavit Sheth and Harsh Jain have filed a petition in the Karnataka High Court to quash a first information report (FIR) that the Bengaluru Police filed against them after the state’s ban on games including online betting and gambling, ET reported.

Last month, the Bengaluru Police filed the FIR upon receiving a complaint alleging violation of the Kerala Police (Amendment) Act, 2021.

What does the amendment say?

The Karnataka government passed an amendment to its Police Act on October 5. The amendment outlaws all kinds of online betting and gambling, including games of skill. It makes operation, betting, or sheltering of online games involving the exchange of money, betting and wagering “cognizable and non-bailable offence.”

“Our Karnataka users have expressed deep concerns and anxiety on their safety and security. In order to allay our users’ concerns, we have decided to suspend operation in Karnataka”

The company said it has received an advisory from the Federation of Indian Fantasy Sports (FIFS). FIFS also shared an opinion from a former Supreme Court judge stating the amendment does not apply to Dream11’s fantasy sports business since the Supreme Court has already held fantasy sports as not amounting to gambling, betting, or wagering.

Constitutional Challenge to the Amendment

The All India Gaming Federation (AIGF) last week filed a constitutional challenge to the Amendment. The petitioner argues that it is a settled law that games of skill (involving risking of money or otherwise) do not amount to wagering or betting. As such, the State cannot prohibit such activities. Therefore, the amendments to the Police Act unlawfully prohibit the lawful and legitimate business of the members of the federation.

AIGF seeks interim relief including a stay on the operation of the law, and directions to the state to refrain from initiating any proceedings based on the impugned law. The Karnataka High Court will take up the petition for hearing on October 27. Individual online gaming companies have also filed other petitions. The court will consider all petitions together on the next date of hearing.

Why does it matter?

AIGF’s petition says there are over 400 start-ups in India in the online gaming space. 71 of them are registered in Bengaluru, and it is estimated that the sector will generate around 40,000 new jobs by 2022. MPL alone has 800 employees worldwide.

Here’s a copy of the Karnataka Police (Amendment) Act, 2021.