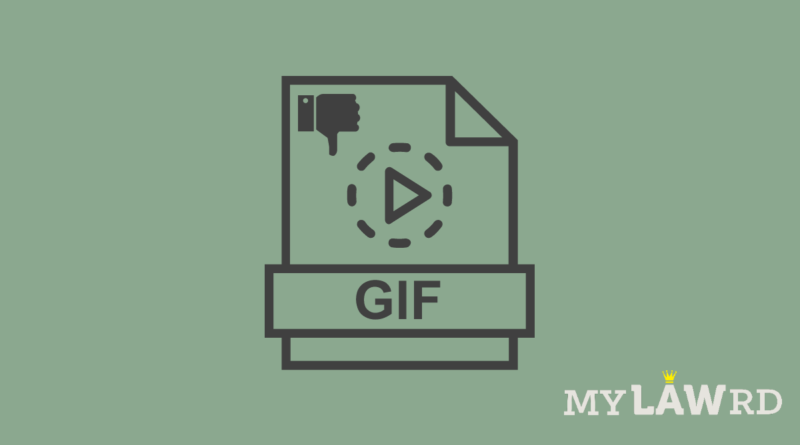 The U.K’s Competition and Markets Authority (CMA) has fined Facebook £50.5m for breaching an order imposed during its investigation into the acquisition of Giphy, a U.S.- based GIF image database. The authority said Facebook deliberately refused to supply information proving that it was complying with an initial enforcement order (IEO), The Guardian reported.

The CMA launched an investigation into Facebook’s acquisition of Giphy, the largest supplier of animated Gifs to social networks such as Snapchat, TikTok, and Twitter. The authority was examining if the acquisition would result in a “substantial lessening of competition” within a market in the United Kingdom.

Although companies are not required to seek any approval from the CMA before any acquisition, the authority can step in it thinks the acquisition will affect consumers and needs to be investigated. In such scenarios, an IEO stops merging companies from integrating until the CMA investigates the issue.

At the beginning of the investigation, the CMA issued an IEO to ensure that Facebook’s competitors were able to function “as they would have without the merger”. Through the IEO, the CMA ordered Facebook to pause the integration of its business with Giphy and make fortnightly reports about its compliance with the order.

However, Facebook failed to comply with the order despite repeated warnings. As per a CMA statement, “it [Facebook] was also criticized last year by the Competition Appeal Tribunal and Court of Appeal for its lack of cooperation with the CMA”.

This is the first time the authority has fined a company for breaching an IEO. Joel Bamford, Senior Director of Mergers at the CMA, said:

“We warned Facebook that its refusal to provide us with important information was a breach of the order but, even after losing its appeal in two separate courts, Facebook continued to disregard its legal obligations.”

After the CMA issued the IEO in June, 2020, Facebook requested the CMA for a ‘derogation’- a decision that would have allowed the company to carry out certain activities that the IEO banned.

However, the CMA rejected the request. It said it believed it did not have the “necessary information from Facebook to reach a decision”. Facebook appealed for a review with the Competition Appeal Tribunal (CAT).

But the CAT also rejected the review. It said that it is “incumbent upon merging parties to co-operate with the CMA, particularly when making derogation requests”. Facebook appealed with the Court of Appeal.

The Court of Appeal judgment also rejected the appeal. It said that the investigation process breaks down if companies refuse to cooperate with IEOs. Hence, the tribunal was correct in rejecting Facebook’s review.

You can access all documents related to the case here.