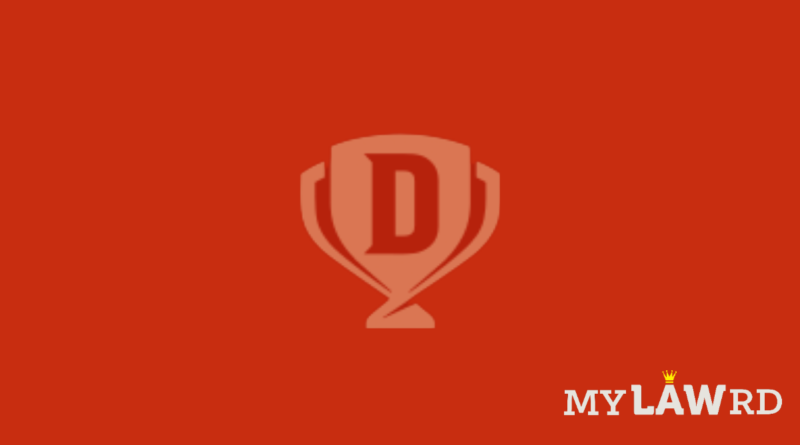 Dream11 has suspended its operations in Karnataka to allay users’ concerns. In a statement, the fantasy gaming company said that the Karnataka Police (Amendment) Act 2021 does not apply to its fantasy sports business since the Supreme Court has already held fantasy sports as not amounting to gambling, betting, or wagering.

However, following the recent media coverage, “our Karnataka users have expressed deep concerns and anxiety on their safety and security. In order to allay our users’ concerns, we have decided to suspend operation in Karnataka”, the company said in a press release.

The Karnataka government passed an amendment to its Police Act on October 5. The amended law now outlaws all kinds of online betting and gambling, including games of skill. It makes operation, abetting or sheltering of online games involving exchange of money, betting and wagering “cognizable and non-bailable offence.” The law carries a punishment of up to three years imprisonment and a fine up to Rs 1 lakh.

The move also marks the company’s act after ToI reported that Bengaluru police have registered an FIR against the co-founders of the company. Similar platforms like MPL and Games 24X7 have also blocked users in the state.

The company said it has received a legal opinion from the Federation of Indian Fantasy Sports, who have shared an opinion from a former Supreme Court judge. The opinion states that the Karnataka Police (Amendment) Act 2021 does not apply to its member Fantasy Sports Operators. This is because the FIFS format of Fantasy Sports has been upheld by the Hon’ble Courts of India as not amounting to gambling, betting or wagering.