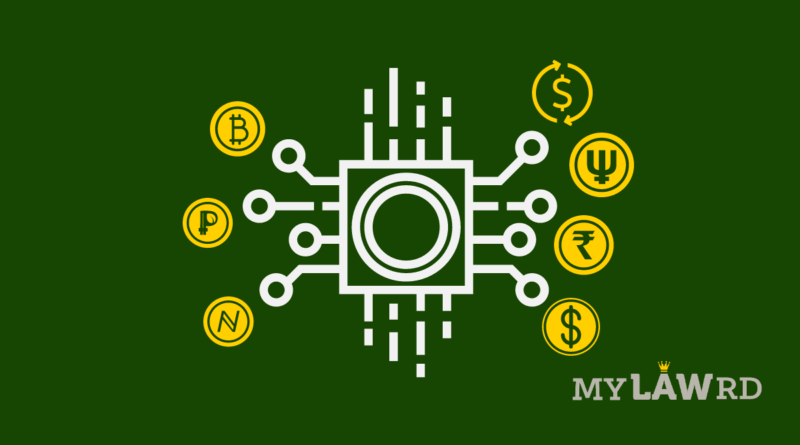 Financial services company Visa has announced that it would work to facilitate interoperability for CBDC and stablecoins. In a blog post, the company announced that its research and product teams have developed a new concept called “Universal Payment Channel”.

The solution will act like a hub, interconnecting multiple blockchain networks and allowing for secure transfer of digital currencies. As such, it will enable CBDCs to be transferred from one blockchain to another, and stablecoins to operate on different blockchains.

Why does it matter?

Central Banks around the world are exploring the idea of a Central Bank Digital Currency (CBDC). According to one IMF Executive, 80-100 Central Banks are either developing them or running a pilot project. The Innovation Chief at the Bank Of International Settlement has also stated that CBDC is the future. In India, the RBI may begin testing its digital currency by year-end.

Visa says that with an increase in the number of digital currency networks, there will be a decrease in the likelihood that consumers, businesses, and merchants are transacting on the same network. Therefore, the interoperability solution will enhance user experience and increase merchant acceptance.

How would the UPC work?