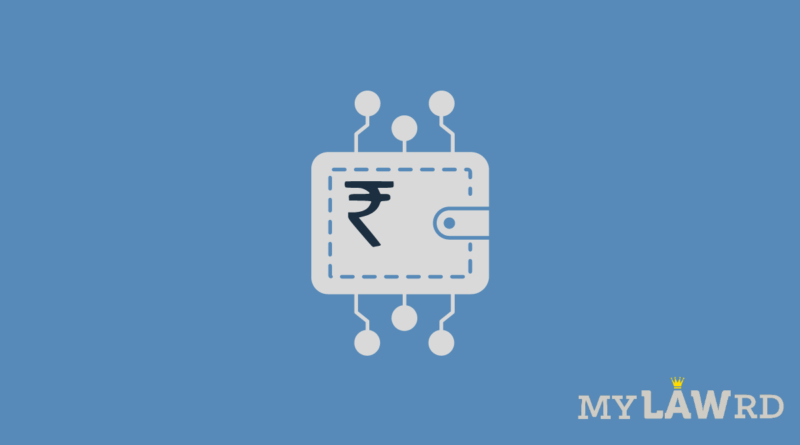 In an interview with CNBC, RBI Governor Shaktikanta Das stated that it may launch its first digital currency trial programs by December. This signals the beginning of a slew of new digital currencies to hit the market in the future. Further, he said, “We are being extremely careful about it because it’s completely a new product, not just for RBI, but globally.”

“There are huge amount of risks that impact on financial stability, and we have shared our concerns with the government. So, the government will take the necessary policy decision in that regard.”

Also read: What is Central Bank Digital Currency? Is it different from crypto?

Speaking on the issue earlier, the Deputy Governor of the RBI had said, “RBI is considering a “phased Introduction” of a central bank digital currency (CBDC).” The introduction is planned in a phased way since it will need legal changes in India’s foreign exchange rules and the Information Technology Laws.

“This technology does not need a private cryptocurrency to grow. It can grow on its own. In fact, it is already being used by various corporates in India, and we are also working on that.”

Showing his apprehension of private cryptocurrencies he stated they can impact financial stability. He further states that the Bank of England, even the US Fed and several other central bank governors are taking the same stand.

The Governor has already expressed earlier that the RBI has major concerns about cryptocurrency.

What happened to the Crypocurrency Bill?

Last month it was reported that a Cryptocurrency Bill has been tabled before the Cabinet and is awaiting their approval. In Jan 2021, the government introduced the Cryptocurrency and Regulation of Official Digital Currency Bill, 2021. The bill would reportedly ban cryptocurrencies while also granting the Reserve Bank of India (RBI) the legal authority to establish a Central Bank-backed Digital Currency (CBDC). Although there are also reports suggesting the government may form a new crypto regulation panel, as the earlier one seems to have changed its mind about banning cryptocurrencies altogether.

Meanwhile, the Reserve Bank of India (RBI) has issued a compliance letter to banks, requesting that they do not halt crypto traders and exchanges. It had, however, requested that banks adhere to money laundering and FEMA regulations. It has also stated that it is still concerned about cryptocurrency.

Previously, the government also revised the company law to require businesses and cryptocurrency exchanges to report crypto-related transactions. Meanwhile, the crypto industry has initiated processes to set up a formal board to create and implement a self-regulatory code of conduct for exchanges.

Regarding the regulatory framework, the Governor stated, ” We have shared our viewpoint with the government, it is for the government to decide, I think it is under consideration in the government.”