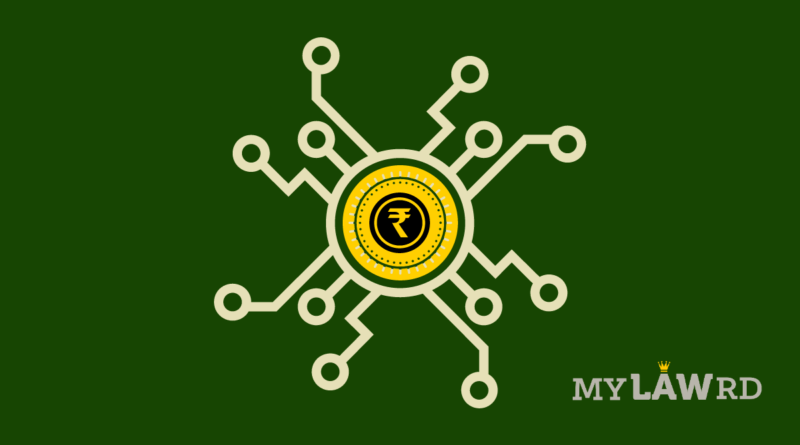 Great News on the Cryptocurrency front. Finance Minister Ms. Nirmala Sitharaman has informed that a proposed law to govern cryptocurrency has been tabled before the Cabinet and is awaiting its approval. As per previous reports, the bill was likely to be tabled in the Parliament during the Monsoon Session.

Ms. Sitharaman previously declared her stance on cryptocurrencies while the Cabinet Note for the proposed legislation was still being prepared. Even though she maintained that cryptocurrency will not be completely banned, she noted that the government would not want to rule out all the options. Further, in case of a ban, citizens will have three to six months to sell their cryptocurrency holdings.

In Jan 2021, the government introduced the Cryptocurrency and Regulation of Official Digital Currency Bill, 2021. The bill would reportedly ban cryptocurrencies while also granting the Reserve Bank of India (RBI) the legal authority to establish a Central Bank-backed Digital Currency (CBDC).

The RBI had has issued a compliance note to banks, asking them not to stop crypto traders and exchanges. However, it had asked banks to comply with the provisions of money laundering and FEMA. It has also expressed that it still has major concerns on cryptocurrency.

Before that, the government had amended the law to ask companies and crypto exchanges to disclose crypto related transactions. There were also reports that the government may establish a new crypto-regulation panel. The earlier coommittee of the Finance Ministry recommended a complete ban, but is said to have changed its views since then. The Ministry could task the new committee to study cryptocurrencies as digital assets besides exploring use cases of blockchain.

Meanwhile, the crypto industry has initiated processes to set up a formal board to create and implement a self-regulatory code of conduct for exchanges.

The biggest news, however, is RBI’s plans to kick off pilot projects to assess viability of CBDCs in the Indian market.

Discussions in the Parliament

During the monsoon session of the Parliament, Finance Minister informed the Parliament that, ‘Government does not have any information related to the number of crypto exchanges in India.’

Further, in the Parliament, MP Krishna Devarayalu, Chinta Anuradha, PV Midhun Reddy, and more asked the Ministry of Corporate Affairs regarding cryptocurrency dealing. They asked whether Indian Companies need to disclose dealing in cryptocurrency, and how many companies disclosed their dealings with the Ministry.

Responding to the question, Minister of State (MoS) Rao Inderjit Singh said the Ministry has amended Schedule III of the Companies Act 2013. In this amendment, companies must disclose cryptocurrency transactions in their financial statements.