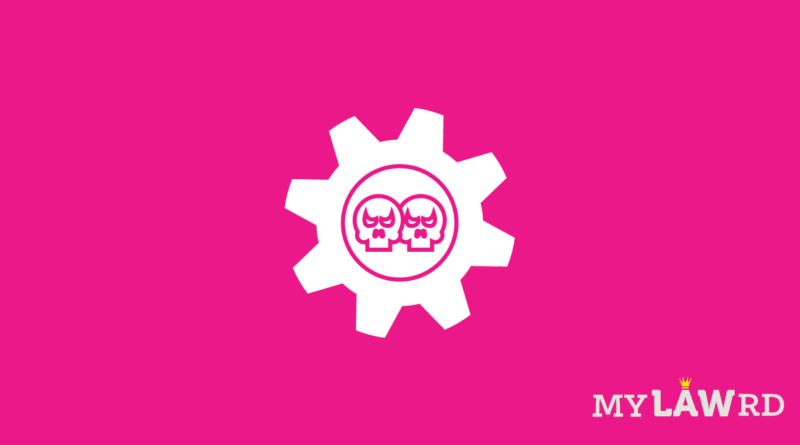 T-Mobile has confirmed a massive hack that let intruders access records of 47.8 million current, prospective, and former customers. The number represents about half of the 100 million records which surfaced online for sale. Further, the breach also exposed names, phone numbers, and account PINs of 850,000 prepaid customers. This incident came to light when researchers found a malicious actor selling alleged personal data of 100 Mn customers.

This data was stolen approximately two weeks ago. It contains customer data going back as far as 2004. Hackers said, “entire IMEI History database from 2004 was stolen.”

T-Mobile has confirmed the reported attack but continues to investigate the incident. However, some screenshots of the stolen databases and servers indicate that malicious actors downloaded the customer data. So far, the mobile service provider has not confirmed any leakage of customer financial information.

Using these, the actors can send a phone number to their own devices to receive passwords. Further, resetting them and multifactor authentication requests could allow them to breach other accounts as well.

Hackers have said that they have offers from other malicious actors for the purchase of stolen data. The company should operate under the same assumption.

As far as the customers are concerned, they should be vigilant of any suspicious emails, SMS texts, etc. If they receive any message/mail with a link ‘DO NOT OPEN IT,’ they should stay away from it. Hackers could use them to harvest credentials from unsuspecting T-Mobile users.