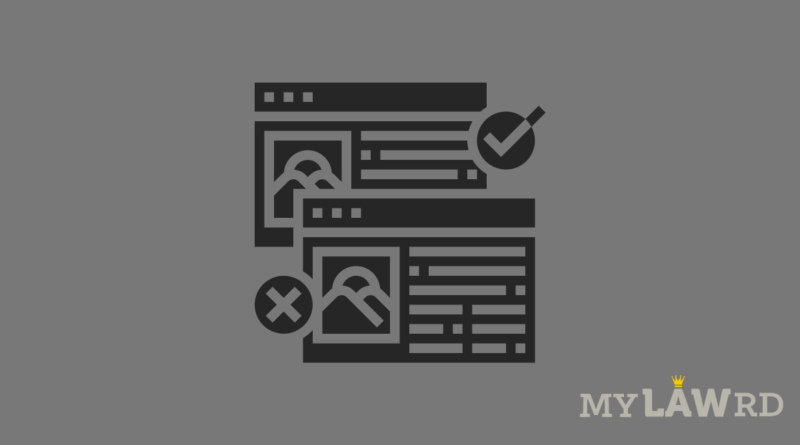 The names of the accused are Vijay Arora (37), a resident of Paschim Vihar. Manmeet Singh (29) and Avtar Singh (32), both residents of Nilothi Extension. Raj Kumar (30), a resident of Bijwasan, and Pradeep Kumar (32), a Rani Bagh Resident.

Arora created more than 60 fake shopping websites, offering electronic goods at throwaway prices, ToI reported. He received payments for multiple orders but did not send the product. If a victim asked for a refund, he used to send inferior quality product.

The Police received several complaints wherein the victim alleged that they had ordered tablets from www.bookmytab.com, but never received the product. According to the Police, more than 10,000 people were cheated of around Rs. 25 Crore. Some people had paid an advance of Rs. 3,699 or Rs. 3,999.

What is Search Engine Optimisation (SEO)?

In simple terms, it means the process of improving a website site to increase its visibility when people search for products or services related to your business in Google, Bing, and other search engines. The better visibility the web pages have in search results, the more likely the website owner is to garner attention and attract prospective and existing customers to her business.

DCP (Cyber) Anyesh Roy said, “During the investigation, Police scanned the website and learned that it was used to deceive people at a very large scale.” Further, the police conducted a raid at Vijay Arora’s location. He is considered as main accused in the whole scam. The Police found incriminating material and inferior quality products at his office.