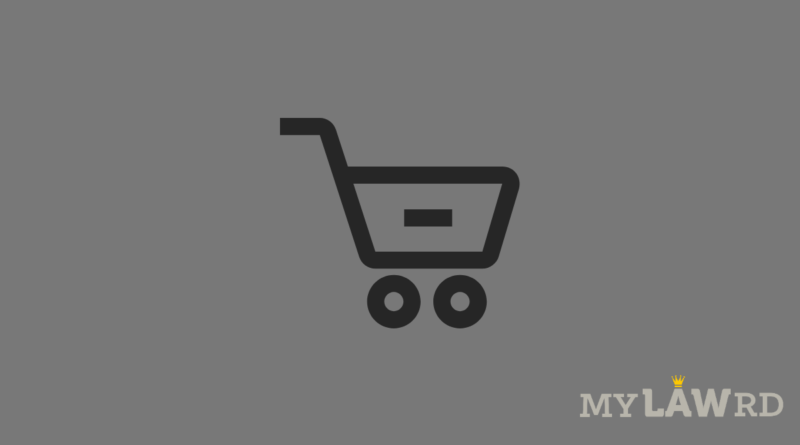 Recently, the Competition Commission of India (CCI) interacted with third-party independent sellers. The meeting was to gather information for the investigation against the e-commerce giants Amazon and Flipkart. Sellers also raised their grievances against e-commerce players.

A person aware of the matter disclosed to ET:

“CCI’s director general (DG) essentially wanted to understand more from third-party sellers about the pain points sellers have been raising for a while now. This was part of the ongoing probe. There was a discussion around how some of the top smartphones are launched and smaller sellers can’t participate in them because of marketplaces choosing large and preferred sellers for these launches.”

Last week, in a conversation with several sellers, CCI inquired on how specific sellers were reportedly given preferential treatment on e-marketplaces. Some retailers told CCI that certain smartphone launches were not available to independent third-party sellers and that e-commerce platforms and other sellers shared such contracts. Additionally, this is also detailed in the original complaints by trade bodies such as the Confederation of All India Traders (CAIT) and the Delhi Vyapar Mahasangh (DVM).

What’s the dispute about?

The Competition Commission of India (CCI) ordered a probe into both e-commerce platforms in January 2020. The CAIT and the DVM filed a complaint with the CCI alleging that the corporations are entering into anti-competitive agreements and offering deep discounts. Ultimately, they alleged that their practices were in violation of the Competition Act 2002. Here are the issues in brief:

Market Power: Further, the complainants alleged that Amazon and Flipkart can cross-subsidize because of the huge amount of funding received from their investors. This has resulted in incentives that allow pricing below cost on their platforms, through their sellers, resulting in the creation of high entry barriers and high capital costs for any new entrant in the market.

A Reuters investigation based on internal Amazon papers revealed in February that the corporation has been giving a small number of vendors preferential treatment for years. According to internal documents, 33 Amazon vendors accounted for around one-third of the total value of all goods sold. Furthermore, in early 2019, two merchants in particular (Cloudtail and Appario) contributed about 35% of the platform’s sales revenue. Additionally, Amazon also holds the Indirect stock shares in the two merchants. This means that 35 retailers accounted for around two-thirds of all online transactions in the Indian e-commerce industry. (Amazon has almost 400,000 merchants.)

Based on the above, the Karnataka High Court rejected the allegations that the CCI lacks evidence to investigate Amazon & Flipkart. Following the go-ahead, the CCI said that it will expedite the investigation into the alleged anticompetitive behaviour of these e-marketplaces. The E-commerce giants appealed against this decision before the Supreme Court (SC). The SC also rejected the appeal. This directly paved the way for the CCI to investigate the conduct of the e-commerce platforms. Amidst this regulatory battle, one of the biggest retailers on Amazon, Cloudtail, ended its relationship with the e-commerce platform.