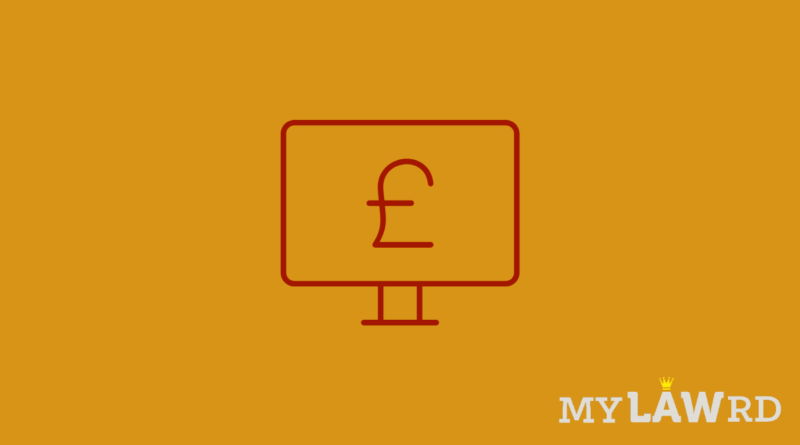 The innovation chief at the Bank of International Settlements (BIS), Benoît Cœuré, has said that stablecoins, decentralized finance, and big tech firms will challenge global banking models. He further said that Central Bank Digital Currencies (CBDC) are the future of banking, and Central Banks need to act fast.

The Challenge to traditional banking

The emergence of cryptocurrencies such as Bitcoin has added pressure on central banks to ensure they have a viable alternative before unregulated payment forms take over. Central banks around the world are also worried that the growth of private currencies will pose a threat to the national currency.

Cryptocurrencies also facilitate seamless international money transfers, doing away with the need of banks. The favorite cryptocurrency for the purpose seems to be a stablecoin. Aware of the threat that it poses to the USD, American officials are discussing if they should launch an investigation into stablecoins.

Also Read: What is a Stablecoin? Here’s all you need to know.

The BIS has warned Central Banks about the big tech and stablecoins threat earlier too, especially since Facebook’s Diem project focuses on stablecoins.

Where should Central Banks go?

Benoît says, “the financial system is shifting under our feet.” Emphasizing on the priorities going forward, he says Central Banks deliver price stability and financial stability- and they must retain their ability to do it.

“Big techs are expanding their footprint in retail payments. Stablecoins are knocking on the door, seeking regulatory approval. Decentralised finance (DeFi) platforms are challenging traditional financial intermediation. They all come with different regulatory questions, which need fast and consistent answers.”

Raising a few pertinent questions about the future, including how public and private money should coexist, he says Central Banks urgently need to think about the future.

CBDC is the answer, and it’s urgent to start

Benoît says CBDCs are a part of the answer.

“A well-designed CBDC will be a safe and neutral means of payment and settlement asset, serving as a common interoperable platform around which the new payment ecosystem can organize. It will enable an open finance architecture that is integrated while welcoming competition and innovation. And it will preserve democratic control of the currency.”

However, he cautions that that time has passed for central banks to get going. While central banks are still designing CBDCs, stablecoins and cryptoassets are already here.

Also read: What is Central Bank Digital Currency (CBDC)? Is it different from crypto?

Further, he says CBDCs should meet public policy objectives since Central Banks exist to safeguard the interests of the public. Banks should focus on meeting consumers’ expectations and value privacy, security, and broad usability.

He sums up by saying:

“A CBDC’s goal is ultimately to preserve the best elements of our current systems while still allowing a safe space for tomorrow’s innovation. To do so, central banks have to act while the current system is still in place – and to act now.”

CBDCs around the World

Central banks around the world are exploring new units of their own. China was first in this race in March 2021. Other countries like the United Kingdom and Russia are also evaluating the possibility of launching their digital currencies. European Union intends to deploy a digital Euro by 2025. Nigeria is also on the way to launch a CBDC.

The Reserve Bank of India is also planning to launch CBDC pilots and may begin as soon as December this year. Australia, Singapore, Malaysia, and South Africa are planning to test the use of a shared digital currency platform for international settlements.

You can read the full statement here.