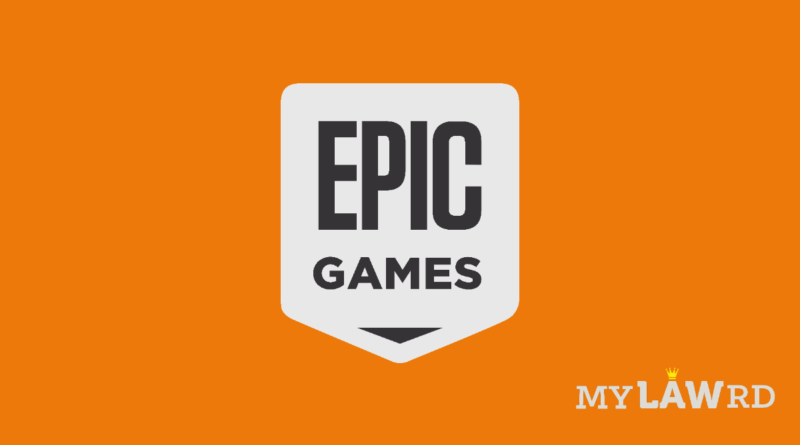 Epic Games has filed an appeal against a ruling in its antitrust case against Apple after a Federal Judge refused to allow other app stores to sell iPhone apps. The judgment forced Apple to allow alternate payment methods too, but Epic lost the most in the lawsuit since the court also ordered Epic to pay $3.6 million to Apple. It imposed the fine for making roughly $12.2 million in revenue with the direct payment mechanism it injected into Fortnite against Apple’s rules. Further, since Epic’s violated its contract with Apple, it’s the latter’s prerogative to decide if it would allow Epic to once again list its apps on the App Store.

Epic Games is a company well known for Fortnite, a popular video game with over 400 million players globally. To bypass Apple’s 30% cut of in-app purchases, Epic developed its own in-app payment mechanism. As a consequence, Apple removed Fortnite from the App Store. Epic sued Apple shortly after, alleging ant-competitive behavior and abuse of dominant position. However, the ruling, written by US District Judge Yvonne Gonzalez Rogers, did not entirely support Epic.

Epic portrayed the hefty fee as a form of price gouging that wouldn’t be possible if other stores were permitted to sell iPhone apps.

Judge Rogers ruled for a permanent nationwide injunction restricting Apple from keeping iPhone customers in the dark about other payment methods. The ruling also allows developers to embed their own purchasing mechanisms inside their own apps.

However, the judge sided with Apple on important issues like defining the relevant antitrust market as gaming transactions. With this, the court dismissed Epic’s claim that the iPhone is its own app market in which Apple has a monopoly.

Further, Apple’s fee results in “exceptional profits”. However, the business would struggle to recoup any costs associated with giving a platform to developers if compelled to loosen restrictions. The judge went on to say that Apple’s selling point to customers about having strong security and a centralized system would be shattered. Its 30 percent rate, she said, was set “almost by accident when it first launched the App Store” rather than as a result of market power.

“Notice is hereby given that Epic Games, Inc…. appeals to the United States Court of Appeals for the Ninth Circuit from the final Judgment entered on September 10, 2021.”

You can read the appeal here.