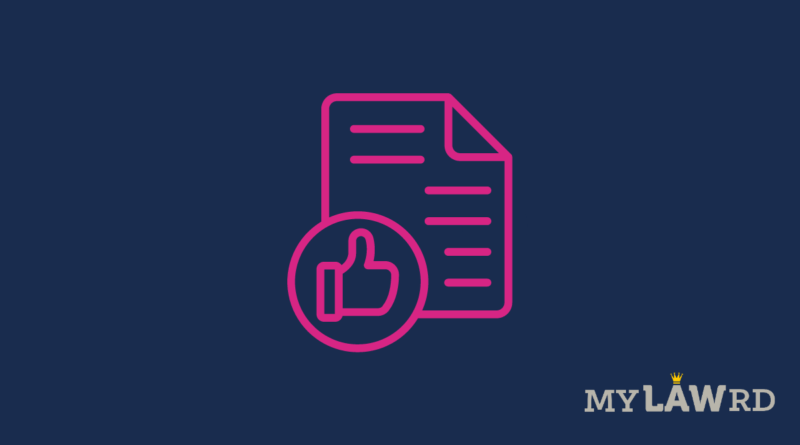 The spread of fake news on social media is much more dangerous than one can think. Governments all around the world are grappling to control the problem, and social media networks are not helping much. To curb its spread, the Ministry of Information and Broadcasting (MIB) has launched its account on Telegram, ‘PIB Fact Check.’

Ever since WhatsApp rolled out its controversial update earlier this year, many people turned to alternatives like Telegram and Signal. As of now, Telegram has reached a billion downloads.

Details of the fact-checker

PIB (Press Information Bureau) Fact checker is the government machinery that will aim to verify information related to the Union Govt and disseminate it to its subscribers.PIB Fact Check was founded in November 2019. It is already operational on WhatsApp and Twitter. It is now available on Telegram as well. Fake PIB channels were reportedly running on Telegram in the pretext of fact-checking, inc42 reported. The authorities and Telegram have removed these bogus channels already.

Compliance with IT Rules

Recently, MeitY confirmed that Telegram has complied with the IT rules. However, German authorities have launched proceedings against the messaging app Telegram for failing to comply with local laws. The authorities have written to Telegram’s operators in the UAE regarding its failure to create a channel for raising complaints, along with a contact person in Germany.