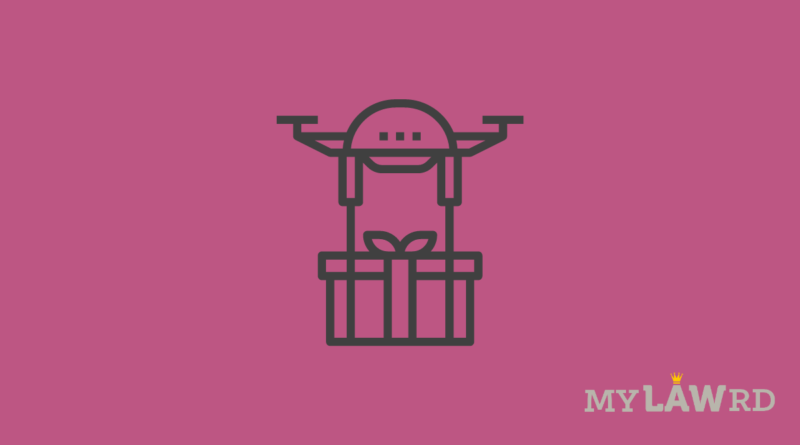 The Telangana government officially launched the Medicine from ‘Sky Project’ in Telangana’s Vikarabad district on September 11. Under the project, suppliers will be able to deliver essential, medicines, and vaccines to consumers directly through drones. The government is now planning to expand the Medicines from Sky project to six other states including a few in the Northeast region, MediaNama reported.

The person in charge of this project Vignesh Santhanam, India lead of Aerospace and drones at World Economic Forum (WEF) said, “In the next six to 12 months we are going to ramp up Medicine from Sky to six more states. We are already in talks with Manipur, Mizoram, Arunachal Pradesh, and Gujarat to expand this project nationally.”

The project is operating in collaboration with the World Economic Forum.

What is the progress?

The Medicine from Sky project is currently in a testing phase, which will go until October. The government will prepare a report based on the findings, noting project problems and making recommendations for future improvements. The project’s outcomes will also determine if it will be expanded to other Northeastern states. Their mountainous landscape is well-known.

Consortiums including Dunzo and Flipkart have partnered with the Telangana government for the project.

How viable is it to use Drone in the medical industry?

During the event, Santhanam stated that the World Economic Forum, the Telangana government, the Public Health Foundation of India, and NITI Aayog have commissioned an industry-core group to look into ways to mobilize financing for the medical drone ecosystem. He further added this can only be possible if we can eliminate the misconceptions about drones as an unproven business model.

There are some other areas as well where the committee will look into including but limited to, Proper ecosystem, Integration with the Future and incumbent data like healthcare system maps.

Details of the Trial run

A total of eight consortia participated in the trial. These were;

According to Skye Air (one of the consortiums), the drone flight took place between the Police Parade ground and a local PHC. It was a distance of about 3Km. The drones were flying in BVLOS (Beyond Visual Line of Sight) mode. The planes, which were carrying vaccine consignments, soared at a height of 400 metres above ground level and covered a distance of 3 kilometres.

Within 7 minutes, the drones transported a 1.5-kilogramme vaccination payload to a distance of 3 kilometres. The vaccines were stored in a temperature-controlled box that was regulated between 2 and 8 degrees Celsius.