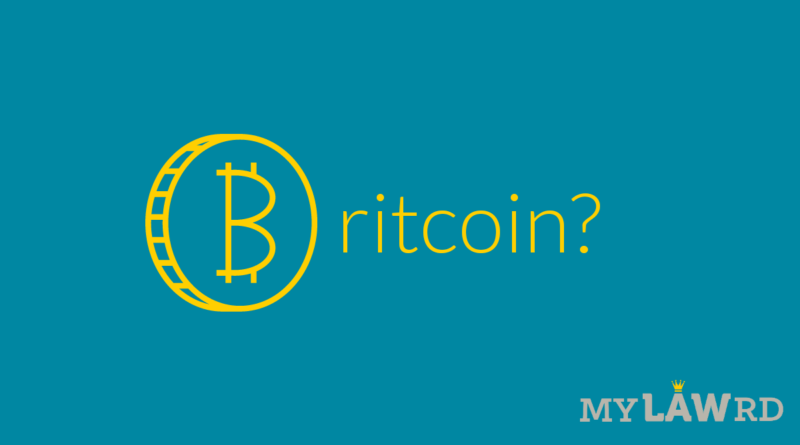 UK has announced a task force to explore Central Bank Digital Currency (CBDC). Chancellor of the Exchequer Rishi Sunak announced the formation of this new fintech task force. This is led by the UK Treasury and the Bank of England to “coordinate exploratory work on a future central bank digital currency.”

After the Finance Ministry of the UK has announced the task force to explore CBDC, Sunak responded to the finance ministry’s announcement of the task force by tweeting the single word “Britcoin?”

In response to Sunak’s announcement, the Bank of England has established a dedicated CBDC unit, led by deputy governor Jon Cunliffe, to investigate the development of a digital pound, as well as two stakeholder forums focused on CBDC engagement and technology.

A digital pound, including bank accounts and physical currency, will be the third type of money, and what’s being investigated is a general CBDC accessible to businesses and consumers. The Bank published a research roadmap on the subject last year.

The main objectives of the task force are to explore motivations, risks, applications, and design features, as well as keeping up with international CBDC innovations.

The Central Bank Digital Currency (CBDC) is a digital version of a nation’s central bank’s legal tender and liability. It is denominated in a sovereign currency and appears on the central bank’s balance sheet. CBDC is a digital currency that can be converted and traded in the same way that cash and conventional central bank deposits can.

CBDCs around the world

The announcement comes in the wake of a surge in CBDC activity around the world. Europe is now seen as the most likely to achieve a CBDC first in the West. The Bank of England, on the other hand, was one of the first to investigate the subject.

Asia is currently the most advanced because of the success of digital yuan trials, Cambodia’s live payment system, Singapore’s Project Ubin, and initiatives from the central banks of Thailand and Hong Kong. Having said that, the Reserve Bank of India is yet to disclose its plans on a blockchain based Digital Rupee, although it is perhaps exploring its need.