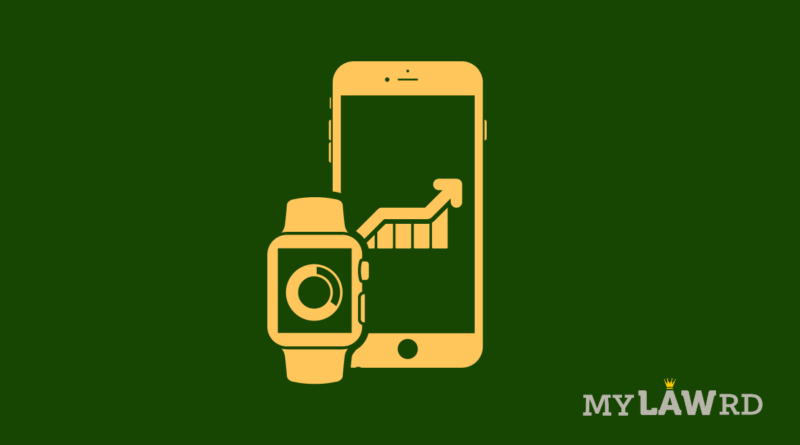 Google announced the rolling out of ‘Federated Learning of Cohorts‘ (FLoC) for its Chrome browser last month. Google says that instead of individual tracking, the framework would rather classify people into like-minded cohorts, and track each cohort through a unique cohort ID. It is a part of a new “privacy sandbox” framework which it markets as a “less intrusive method for targeted ads.” However, it has faced some industry resistance. And we have the latest entrant to mark their protest. WordPress has announced that it will be blocking FLoC, and also release set codes that allow developers to block FLoC for their websites.

But why are they protesting?

Earlier, the Electronic Frontier Foundation (EFF) criticized FLoC for a “behavioral credit score,” calling it a “terrible idea”. It will create new privacy risks, such as the likelihood of websites to uniquely fingerprint FLoC users and access more personal information than required to serve relevant ads. It could lead to different types of discrimination and even predatory targeting of unsophisticated customers.

WordPress cites the report and further adds “WordPress powers approximately 41% of the web – and this community can help combat racism, sexism, anti-LGBTQ+ discrimination and discrimination against those with mental illness with four lines of code.”

Who else is blocking FLoC?

Privacy-focused browsers DuckDuckGo, Brave, and Vivaldi have raised concerns over the technology and promised to block it on their browsers. DuckDuckGo also clarified to Google Chrome users that after a short trial period, Google automatically signed millions of people into the program. It did not feel like asking for the user’s consent. The company also updated its chrome browser extension to block FLoC. Brave browser is also disabling the technology on its browser. Microsoft’s Edge, Vivaldi, Mozilla, everyone else is disabling it as well.