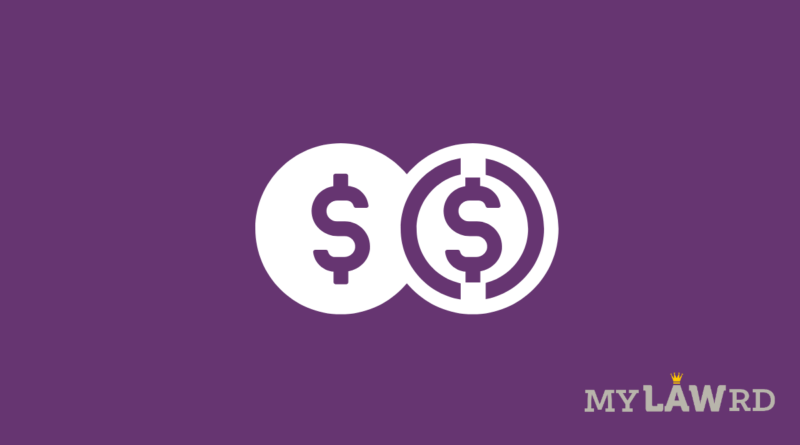 Officials in the United States are discussing if stablecoins, which citizens widely use to buy Bitcoin, pose a threat to the country’s financial stability. Bloomberg reports that the Treasury Department and other federal agencies are deciding on whether to launch a formal investigation into stablecoins by the Financial Stability Oversight Council.

The FSOC has the authority to declare firms or their activities to be a systemic threat to the financial system. Any such declaration would mean strict regulations and monitoring by authorities. This would almost certainly be a game-changer for stablecoins, which are critical to the cryptocurrency sector.

What is a Stablecoin?

Also read: What is a Stablecoin? Here’s all you need to know.

Cryptocurrencies have proved to be sensitive to market events, but Stablecoins are exactly the opposite. They tend to be less affected by volatile market conditions.

A few examples of stablecoins are Tether, BitUSD, and NuBits.

How big is stablecoin? What’s the problem?

According to CoinMarketCap.com, Stablecoins have thrived in the unregulated shadows, with tokens worth more than $120 billion in circulation. Their use in traditional financial products like opening a savings bank account has increased manifold.

One 1862 U.S. law states that no one could issue any instrument “for less sum than one dollar, intended to circulate as money…or used in lieu of lawful money. Further, in 1864, the Congress declared that no one “shall utter or pass..any coins…intended for the use and purpose of current money.” These laws basically establish the U.S. monetary monopoly.

Hence, the only money that citizens could circulate freely and use in payments was the official U.S. money. It can be said that stablecoins are in direct competition with the U.S. dollar in retail payments. As such, it potentially violates the above-quoted laws forbidding private coins. Read more.

What could be the process of investigation?

The FSOC process entails a thorough investigation and determination of how federal entities should respond. If found guilty, the council could instruct those agencies to intervene in the market and mitigate the risks associated with stablecoin transactions.

While Tether is the most popular stablecoin, there are several competitors, including Coinbase Global Inc.’s USDC token and Binance Holdings Ltd.’s dollar-linked offering.

Coinbase recently revealed that the Securities and Exchange Commission (SEC) had threatened to sue the crypto exchange if they launched a product that would allow consumers to earn 4% returns by lending their USDCs to other traders. The SEC believes the Coinbase proposal is an investment contract that should be registered with the agency. In a blog post, the company vehemently opposed the warning.

Watchdogs have also expressed worries about ‘Diem,’ developed by an organization that includes Facebook Inc. One major concern is that the token’s market influence could be enormous due to its extensive adoption potential. This week, Treasury convened talks with industry representatives to inquire about the potential threats of stablecoins. It and other agencies are under a lot of heat from Capitol Hill as they ponder taking action.