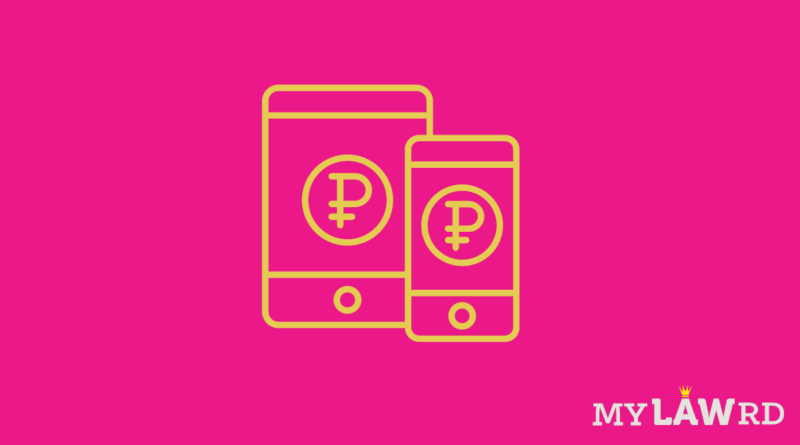 The digital ruble is getting closer to being a reality. The Central Bank of Russia (CBR) is planning to build a digital Ruble prototype by the end of 2021. As per Olga Skorobogatova, the first deputy governor of the Russian central bank, the proposed central bank digital currency (CBDC) would be regulated by the Bank of Russia. The digital Ruble will be based on a hybrid framework combining the distributed ledger technology (DLT).

The CBR has chosen a two-tier retail model on which it is both the issuer of digital Ruble and a network operator. Similar to China’s digital yuan, commercial banks will be able to open electronic wallets for their customers and conduct transactions through these wallets on the digital Ruble network.

Individuals and businesses will be able to use their regular banking app to access the currency.

According to PYMNTS, the CBR stated last December that digital currencies could render the SWIFT global payments network obsolete. China, as Russia’s main trading partner, has been testing its own digital yuan. Similarly, the European Union is also developing a digital euro. Sweden is also putting its CBDC to the test.

India is also proposing to have its own digital currency. In January 2021, the government introduced the Cryptocurrency and Regulation of Official Digital Currency Bill, 2021. This will outlaw crypto-currencies while also giving the Reserve Bank of India (RBI) the legal authority to create a central bank-backed digital currency (CBDC).