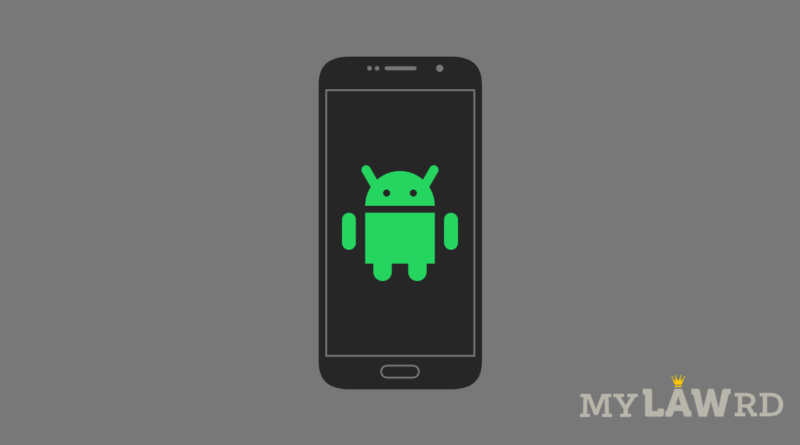 The Alliance of Digital India Foundation (ADIF) has filed a petition with the Competition Commission of India (CCI). It seeks interim relief from a new Google Play Store policy that will take effect in March 2022.

ADIF represents app developers, startups, and espouses the objective of improving the startup ecosystem of the country.

The alliance says Google’s policy will restrict certain categories of apps to only use the Google Billing System (GBS) for accepting payments. Further, GBS will charge a commission of 30% on all transactions on the Google Play Store. Compared to this high commission, other payment processing systems charge only 2%.

ADIF’s petition states that the core issue is the mandatory imposition of GBS and the exclusion of other payment methods. Besides, the 30% commission is extremely high and unfair. “It will have a disastrous effect on India’s digital ecosystem by reducing choices available in the hands of app developers and users as well as harming the country’s innovation ecosystem by disrupting the cost structures and margins of multiple industries.”

Executive Director at the ADIR, Sijo Kuruvilla George said in a press release, “ADIF foresees that barring an order passed by this Hon’ble Commission to maintain status-quo until the completion of the ongoing inquiry, Google shall proceed to enforce its terms on the Play Store, thereby leading to adverse and irreversible consequences on India’s fledgling startup ecosystem.”

According to the company’s blog post, it will enforce its billing system on all apps downloaded from the Play Store. New apps had to use GBS from January 20, 2021. Following a backlash, on March 16, Google retracted the decision. However, it allowed the existing apps time till 31st March 2022 to comply.

After the policy comes into effect, Google will prohibit apps that support in-app purchases. Developers will no longer be able to use in-app interfaces to direct users towards an external website. As such, developers will also not be able to inform users about external pricing offers.

The CCI is already investigating Google and has found it guilty of abusing its Android dominance.

Google is also facing a similar antitrust investigation in India with regard to Smart TVs. A complaint against Google alleges that Google signs an Android Compatibility Commitment (ACC) agreement with OEMs. The ACC requires OEMs to not sell Smart TVs which operate on a competing forked Android OS such as ColorOS or Amazon’s FireOS, neither shall they develop their own forked Android OS.

Indian firms have previously raised their discontent with the dominant behavior of the tech giants (especially Google). Analogous to western startups, Indian startups have also complained of Google’s “monopolistic” grasp on India. They accuse Google of unfair and inconsistent implementation of Play Store guidelines in the country.