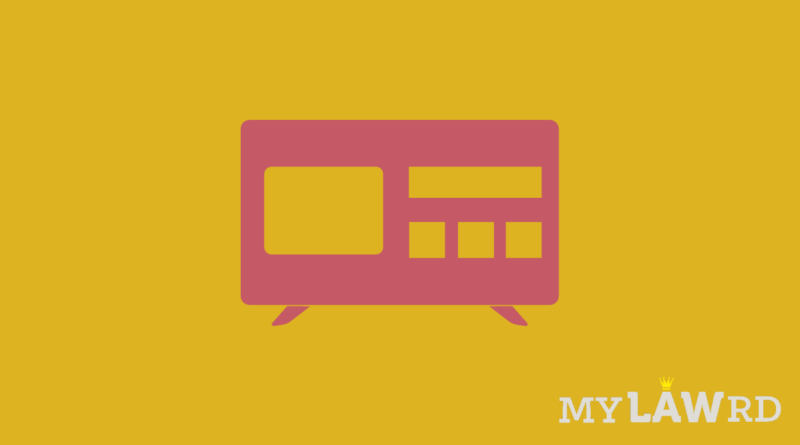 The Competition Commission of India (CCI) has ordered an investigation into alleged dominance of Google and its Android Operating System in the Smart TV market in India. It has asked the Director General to investigate and submit a report within 60 days from the date of receipt of the order dated 22.06.2021. It will also take into cognizance the submission from Google as well as the informants.

The CCI in its order said:

“At this stage, these parameters are sufficient to indicate the extent of market power enjoyed by Google and, accordingly, the Commission is of the prima facie view that Google is dominant in the relevant market for licensable smart TV device operating systems in India.”

It added that Google’s Android OS enjoys 90% share in the smart TV market in India, and has significantly stifled competitors and prevented further technological research and innovation in contravention of the Section 3 and 4 of the Competition Act.

What does the Complaint alleges?

Two lawyers had filed a complaint with the CCI alleging that Google is abusing its dominant position and entering into anti-competitive agreements with smart TV manufacturers like Xiaomi and TCL. Following the agreements, all devices that have Android TV also have Google’s Play Store and other apps bundled with it.

On the other hand, the Android Compatibility Commitment (ACC) stipulates that OEMs shall not sell Smart TVs which operate on a competing forked Android OS such as ColorOS or Amazon’s FireOS, neither shall they develop their own forked Android OS. Further, the complainants allege that Google does not make available its Play Store to TVs using a forked Android OS. This amounts to an unfair condition on the smart TV manufacturers but also lets Google leverage its dominance in Play Store to protects its services such as YouTube.

The complainants allege that such Google’s behavior is in contravention of Section 3, which deals with anti-competitive agreements. Section 4 prohibits abuse of dominant position by a business.

Google’s submission to the CCI

Google has submitted that it makes Android Open Source Project (AOSP) license available to any third parties under an open sources license, which does not oblige licensees to preinstall any proprietary Google app or services. Google further says that TV manufacturers can use AOSP to create forked Android OS, and only those who use Android TV made by Google to sign the TADA (Television App Distribution Agreement).

Besides, Google contends that the ACC agreement requires licensees to observe a minimum level of compatibility for smart TV devices that run on Android TV, facilitating competition between Android TV and established players which ultimately benefits the Indian consumers. Lastly, Google said that it does not have 90% market share but 75%, and that there is “vigorous competition in the smart TV market.

You can read the full order here.