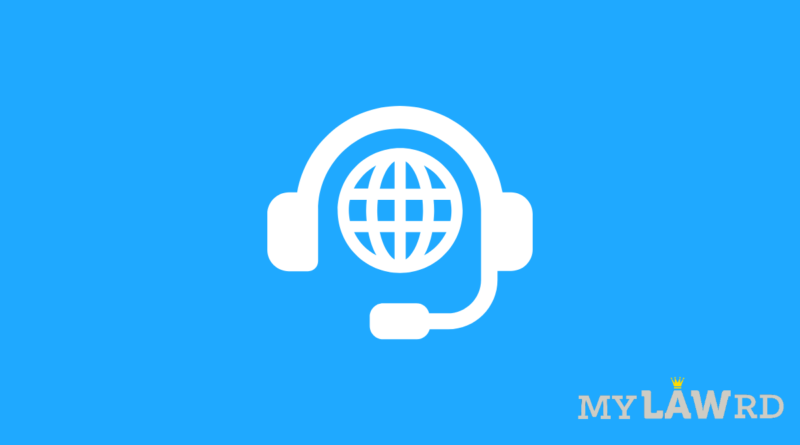 The Union Minister for Electronics & Information Technology Shri Ravi Shankar Prasad yesterday announced that the Department of Telecommunications has further liberalized the guidelines for Other Service Providers (OSP). The government had previously introduced measures in November, 2020, to liberalize the sector.

The government is relaxing regulatory obligations further to boost India’s BPO industry, which is already one of the largest in the world.

Other Service Providers and Regulatory Changes

Other Service Providers are organisations who provides “application services” such as tele-banking, telemedicine, tele-education, tele-trading, e-commerce, call centres, network operation centres and other IT-enabled services. Earlier, the OSPs had to comply with a number of telecom restrictions. The government insisted that voice calls terminated in an OSP facility over the regular Public Switch Telephone Network (PSTN) must be kept separate from data carrying networks.

Hence, OSPs were required to design their networks which could physically separate voice and data calls. But this was in contrast to the fast-paced technological advancements, where Voice over Internet Protocol (VoIP) has picked up pace.

To achieve compliance, OSPs used this two EPABX equipment to physically separate voice and data calls. The restriction was, however, slowly relaxed and OSPs could have a single EPABX through which voice and data calls flow, but now separated logically.

This was proving to be a competitive disadvantage, with added cost of operations. Global business were using a single global EPABX to have a far greater control over their sales, while companies based in India were forced to re-engineer their networks to specifically account for these restrictions. While ‘toll bypass’ could be a reasonable restriction in the early ages of the internet, so as to not lose licensing revenue through two different networks- voice and data, it made less sense in the contemporary times.

In November, 2020, the Government released a set of revised OSP guidelines that effectively put an end to these outdated guidelines. Firstly, they revised guidelines limited the entities covered by OSP regulations- only to businesses that carry out voice-based business process outsourcing services, from the earlier full gamut of “IT-enabled services”.

Secondly, the revised regulations cut down on security obligations. Businesses could share infrastructure between international and domestic OSPs, and use closed user groups for internal communications. The guideline also boosted the need for work from home. It removed the requirement of a network diagram and using static IP addresses for all agents working from home. International OSPs could now host their EPABX overseas, and were only required to maintain a copy of their call data records and system logs in India.

OSPs were still required to maintain to maintain an EPABX and client data centre in India, but no longer required to register themselves with the DoT. Most importantly, OSPs were no more required to file network diagrams, furnish bank guarantees and obtain separate registration for each additional site.

The revised guidelines now clearly define ‘Voice based BPO services’. They mean call centre services where customers access the network of OSP through PSTN. The distinction between a Domestic OSP and International OSP has been deleted. OSPs can, hence, encompass voice based BPO services both to global and Indian customers without any registration.

The new guidelines also define ‘toll bypass’, and clarify as to when “illegal carriage of voice traffic” would occur.

“Toll bypass for the present guideline shall mean illegal carriage of voice traffic infringing upon the jurisdiction of authorized Telecom Service Providers (TSPs) in the following ways:

(a) Voice calls between public network (e.g. PSTN) in India and Foreign Counrty by transiting it through their own network.

(b) Voice calls between public network of one city and the other city in India by transiting it through their own network.”

Further, the guideline now allow an OSP to use any wide area network (WAN) technologies like MPLS VPN/ NPLC or SD-WAN over NPLC/ MPLS VPN, to transmit the call between different OSP centres. They also allow OSPs to carry the aggregated incoming/ outcoming traffic between their PoP (place where OSPs put their EPABX) and their OSP centre in India over any WAN technology.

There are some fresh changes in the provisions relating to EPABX as well. OSPs can now place the equipment in a third-party data centre in India. OSPs can also avail EPABX services from telecom service providers and place EPABX at foreign locations.

Easier to Work from Home

The guidelines retain the requirement for a remote agent to connect to the OSP centre over internet. But they now also allow an OSP agent to connect directly to the centralized EPABX of the OSP of the customer.

You can read the full guidelines here.