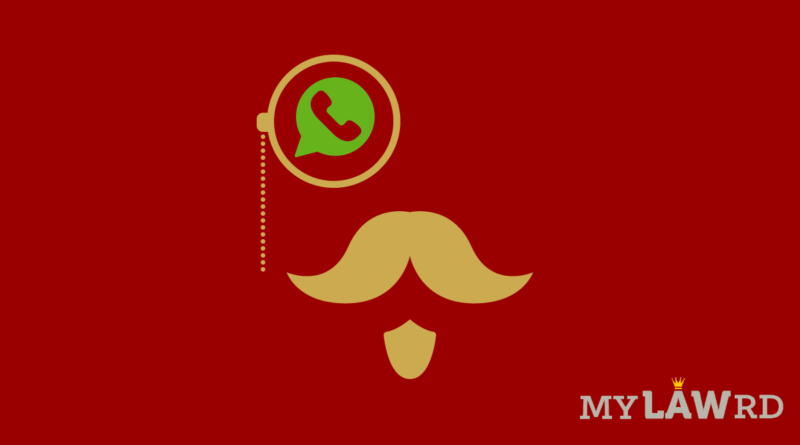 The Delhi High Court has refused to stay Competition Commission of India’s (CCI) notice to WhatsApp, seeking information for the purpose of investigating its new Privacy Policy. The Director General (DG) of CCI had issued the notice on June 4th, 2021.

Earlier, CCI had ordered a probe on 24.03.2021, observing WhatsApp’s new privacy policy to be prima facie abuse of dominance. WhatsApp challenged the order, but single judge bench of the Delhi High Court rejected its contentions on 22.04.2021. As a result, WhatsApp appealed before a Division Bench, which has now rejected the appeal. Alongside, WhatsApp also filed an appeal seeking a stay on the June 4th orders of the CCI.

Sr. Adv. Harish Salve appeared for WhatsApp, and argued that while the appeal is pending, the DG has issued notice, demanding information and response to certain queries. He added that related challenges are also pending before the Hon’ble Supreme Court. He further said that the DG’s demand for information within 15 days on notice, on pain of penalty, without awaiting a decision in the pending cases is an act of judicial overreach, which deserves to be restrained.

As mentioned earlier, along with an LPA challenging the order of the Single Judge Bench, WhatsApp had also moved an application seeking interim relief, whereby it had sought ex-parte ad-interim stay of operation of order dated 24.03.2021.

The Court said that “there is substantial overlap, in fact near identity” between both prayers, hence “we do not consider it appropriate to stay the operation of impugned order dated 04.06.2021, at this stage.”