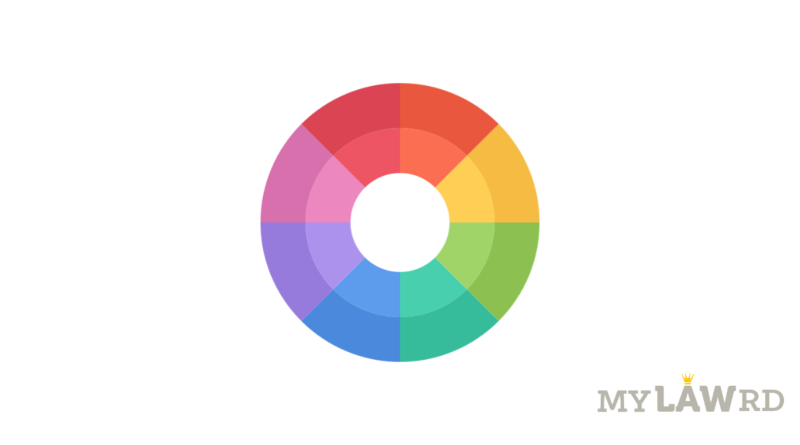 Google has told Reuters that it is working on an alternative for classifying skin tones. Google responded to Reuters’ concerns regarding FST by saying that it has been quietly exploring improved solutions.

“We are working on an alternative, more inclusive, measures that could be useful in the development of our products, and will collaborate with scientific and medical experts, as well as groups working with communities of colour,” the company said, declining to offer details on the effort.

Google is developing an alternative for classifying skin tones as technology researchers and dermatologists find it insufficient for determining whether products are biased against people of colour.

Dermatologists are using the Fitzpatrick Skin Type (FST), a six-color scale since the 1970s. Tech businesses currently use businesses to classify people and determine whether items like facial recognition systems or smartwatch heart-rate monitors work equally effectively across skin tones.

FST has four categories for “white” skin and one each for “black” and “brown”. According to the Critics, this ignores diversity among persons of color. Researchers from the US Department of Homeland Security suggested ditching FST during a federal technology standards conference last October. This is because it fails to represent the color range in varied populations.

The debate is part of a bigger conversation about racism and diversity in the computer business, which has a predominantly white workforce than other industries like finance. Ensuring that technology functions well for all skin colors, ages, and genders is becoming more important as new technologies powered by artificial intelligence (AI), expand into sensitive and regulated areas like healthcare and law enforcement.

Companies are well aware that their products may be defective among populations that are underrepresented in research and testing data. FST’s limited scale for darker skin is a source of concern since it could lead to technology that, for example, works for golden brown skin but not for espresso red tones.

For Google, the issue is far from academic. When the business announced in February that some Android phones’ cameras could measure pulse rates with a fingertip, it stated that readings would be off by 1.8 per cent on average, regardless of whether users had light or dark skin. These conclusions derived from testing with the six-tone FST.

Google dealt with similar challenges in the past. Last year, the search engine released an app that could recognise more than 200 skin disorders, but doctors slammed it for not releasing bias and accuracy study of the app. They accused Google of a “cavalier approach.”

A group of Senators recently criticised Google for their alleged poor handling of racial issues. Senate Democrats Cory Booker, Edward Markey, Mark Warner, and Ron Wyden sent a letter to Alphabet and its subsidiaries Google and YouTube earlier this month, pushing them to conduct a racial equality audit. Companies are slipping behind in terms of racial inclusion in the workplace and in the technologies, they produce, according to lawmakers.