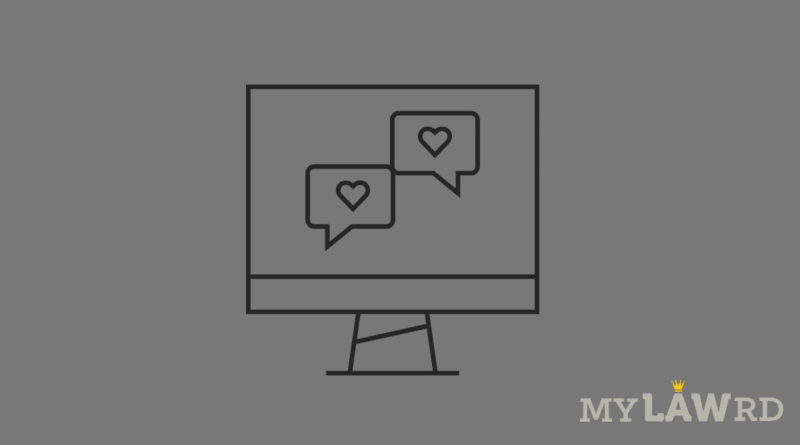 The Competition Commission of India (CCI) has ordered a probe after observing WhatsApp’s new privacy policy prima facie an abuse of dominance, and hence violative of the Competition Act 2000. The Commission is of the considered opinion that WhatsApp has contravened the provisions of Section 4 of the Act through its exploitative and exclusionary conduct. This order is in consequence of the sue moto case undertaken by the CCI in ‘Re: Updated Terms of Service and Privacy Policy for WhatsApp Users.’

Observations made by CCI

Observing that WhatsApp’s new privacy policy is prima facie an abuse of dominance, the regulator stated the following.

“The alleged conduct of WhatsApp sharing data with Facebook appears to amount to degradation of non-price competition parameters, namely quality, which results in objective detriment to consumers, without an acceptable justification. Such conduct prima facie amounts to imposition of unfair terms and conditions on WhatsApp messaging app users, in violation of Section 4 of the Competition Act.”

“..users are required to accept the unilaterally dictated take-it-or-leave-it terms by a dominant messaging platform in their entirety, including the data sharing provisions therein if they wish to avail their service Such consent cannot signify voluntary agreement to all the specific processing or use of personalised data, as provided in the present policy. Users have not been provided with appropriate granular choice, neither upfront nor in the fine prints, to object to or opt-out of specific data sharing terms, which prima facie appear to be unfair and unreasonable for the WhatsApp users:”

According to the regulator, a thorough and detailed investigation is required to determine the full extent, scope, and effect of data sharing through users’ involuntary consent.

The Director-General (DG) of the Competition Commission of India (CCI) has been directed to complete the investigation and submit a report within 60 days.

The Commission has stated that the observations are preliminary and will not constitute a final statement on the case’s merits. The order added a caveat: “The DG shall investigate without being swayed in any manner whatsoever by the observations made herein.”

Statement from the Platforms

Defending the current and new privacy policy as within the ambit of Information Technology law. WhatsApp further contended that these issues are currently being litigated in India by various courts. It also claimed that the policy update has not been implemented and has been postponed until May, 15. As a result, the suo moto case was deemed premature.

WhatsApp further stated that the policy does not expand its ability to share data with Facebook and that the update is intended to give users more transparency into how WhatsApp collects, uses, and shares data.

As per Facebook Inc, it was not a necessary or proper party in the case. Even though Facebook is the parent company of WhatsApp, it claims that the two companies are separate legal entities and that it is not required to be named as a party in the case.