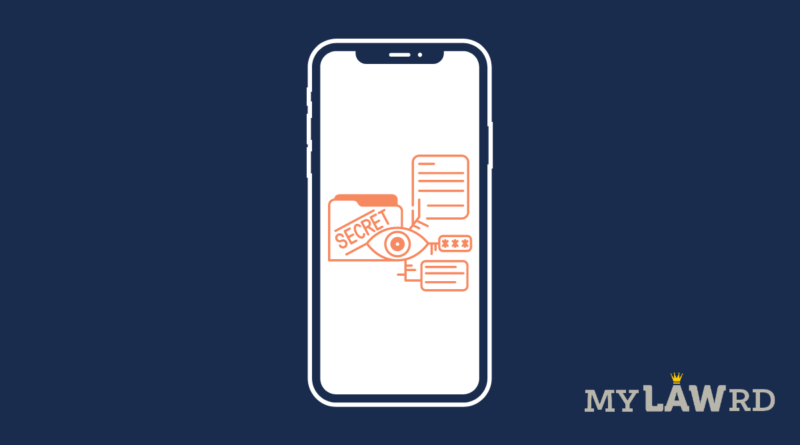 Apple has filed a lawsuit against Isreal-based NSO Group to hold it accountable for the “surveillance and targeting of Apple users”. Further, the tech giant is seeking a permanent injunction to ban NSO Group from using any Apple software, services, or devices.

The complaint calls the NSO group “amoral 21st-century mercenaries”. It says the firm has created highly sophisticated cyber-surveillance machinery that invites routine and flagrant abuse. It alleges that NSO Group used its FORCEDENTRY exploit to install the Pegasus spyware on Apple devices. Earlier, Canada-based Citizen Lab had determined that NSO used the vulnerability and infect the latest Apple devices with Pegasus.

When the issue reached the Supreme Court, it constituted an expert committee to investigate the allegations. A week after the judgment, the U.S. sanctioned the NSO group along with 3 similar companies. Following the blacklisting, the Israeli government, which controls the export of Pegasus, distanced itself from the issue.

“State-sponsored actors like the NSO Group spend millions of dollars on sophisticated surveillance technologies without effective accountability. That needs to change.”

He further added that Pegasus impacts a very small number of Apple’s customers. However, the company is working to strengthen the security and privacy protections in iOS to keep all its users safe.

In a press release, Apple said that the lawsuit also seeks to redress NSO Group’s flagrant violations of US federal and state law by such attacks. Speaking on the issue, the head of Apple Security Engineering and Architecture Ivan Krstić said:

“The steps we’re taking today will send a clear message: In a free society, it is unacceptable to weaponize powerful state-sponsored spyware against those who seek to make the world a better place”.

Apple is also notifying the small number of users that it found to be the victims of FORCEDENTRY.

You can read the full complaint here.