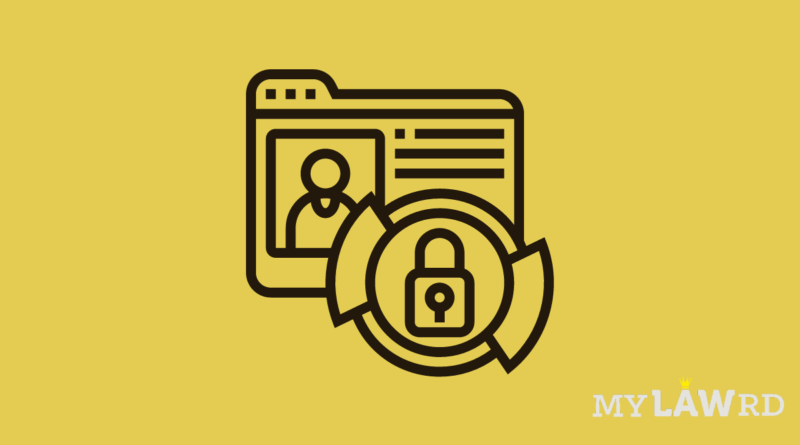 A person’s mere existence on this earth does not satisfy the right to life. Existence has to give way to a good quality of life, enabled and empowered by individual liberty. Since the Constitution of India does not, and could not, lay down every right, the Supreme Court of India has made way for a number of rights ‘incidental to other freedoms’. In similar terms, the Supreme Court in Puttaswamy reasoned that ‘privacy’ is an incident of the fundamental freedom of life and liberty. As such, when a citizen in a democratic nation is wary about his privacy, he has been robbed of an essential basic right. But, India suffers from a lack of privacy enforcement along with a lack of intent. Therefore, the recent Pegasus judgment is an important step in the right direction, albeit with some reservations.

The right to privacy is an individual’s choice over his decisions regarding his person and life. It includes the negative right against state interference. Hence, the state cannot interfere unless there exists a ‘compelling reason’ and a ‘just and fair’ procedure to do so.

‘No person shall be deprived of his life or personal liberty except according to procedure established by law.’

Article 21, the Constitution of India

National security is unarguably a compelling reason. Every modern state engages in surveillance to safeguard its citizens- its most important assets, against any harm. However, if the state interferes with its own citizen’s right indiscriminately, without compelling reasons and statutory safeguards, a person cannot freely exercise his choices, liberties, and freedom. Therefore, it is absolutely essential that any interference must pass constitutional scrutiny.

In contrast to the negative connotation, there’s also a positive associated with privacy. Every citizen has a positive right to be protected by the State. This protection would also enable a person to exercise his freedoms. Therefore, the state has to help a citizen preserve his privacy. But how can a state do so? It can help by investigating cases of illegal surveillance and taking action against erring officials. As the Court in the Pegasus Judgment notes, it should provide information in a matter concerning violation of fundamental rights.

Lack of Enforcement: No Recourse available

Where there is a right, there is a remedy. So what remedy does a person have if the state intrudes into his privacy? Nikhil Narendran, Partner at Trilegal says:

“There is no current recourse available as there is no legal framework in relation to unauthorized surveillance. The only option available is to make use of writ jurisdiction to enforce remedies against the government.” He adds that in order to make “a strong claim, one would have to wait for the [Pegasus Expert] committee report as well.”

Further, for it is the government’s duty to protect its subjects, the State should take up the mantle to investigate such issues. Even more so, since one of the petitioners in the Pegasus case alleged that the spyware also enabled an entity to “implant false documents and evidence in a device”.

According to Nikhil, “The government has the powers under the IT Act to initiate inquiries using the CERT-In. After information gathering, if such a subversive act is found to have taken place, the government can take action including disabling access to errant servers or even initiate criminal cases against such players including the cyber terrorism provision of the IT Act.”

Lack of Intent: No Free Pass

The lack of enforcement is compounded by a lack of intent. The only remedy available is a writ before a Constitutional Court. Ad the victims of Pegasus surveillance did indeed file a writ petition before the Supreme Court. But the government refused to disclose if it has used any particular software. It didn’t even specifically deny the allegations. Hence, the Supreme Court was compelled to remark that, “The state cannot get a free pass every time by raising national security concerns”. It reasoned that the government must justify its stand in the court.

Supreme Court of India in Manohar Lal Sharma vs. Union of India

But this is not the first time the Government has left the task of finding answers to its people. An RTI recently revealed that the Government is not aware of the ‘final outcome’ of an investigation it ordered in the 2019 WhatsApp-Pegasus incident. Further, it is yet to answer if it posed questions to the NSO group- the creator of Pegasus and has not raised the issue with Israel- which controls Pegasus export licensing.

The much-delayed Personal Data Protection Bill does not address the issue either. Instead, it allows blanket exemptions to the government agencies. National security, again, is a ground for such exemptions.

National Security and the Expectation of Accountability

The Pegasus judgment is a clear rap on the knuckles of the Government. National security is of utmost importance for every citizen to enjoy a peaceful life. It is the responsibility that the state has to bear. It will definitely trump one’s right to privacy in the face of imminent danger or threat. But having said that, the state cannot stay silent. At the same time, it cannot render the judiciary to be a mute spectator.

Bhavana Muralidhar, Data Privacy lawyer & Daksha Fellow says, “National security cannot be cultivated in gross violation of recognized rights of citizens and at the cost of something as fundamental as an individual’s privacy”. She adds that “The Judgment [on Pegasus] proactively states that no blanket restriction can be imposed on judicial review, just because the state’s action is concerned with national security”.

Further, there has to be a blueprint in place. The government should create and follow adequate procedures to ensure that there is no unlawful breach of the privacy of its citizens. Anushka Jain, Counsel at the Internet Freedom Foundation says:

“Surveillance, by its very nature, means that a person will be unaware of being spied upon, and thus, here the onus is on the Executive and the Parliament to put into place processes that will ensure that illegal surveillance does not take place.”

The Supreme Court has triggered the first steps towards accountability by instituting the Expert Committee. There’s still a long way to go in the fight to protect every citizen’s right to privacy. One can only hope, that the Executive and the Parliament will follow suit, with the Expert Committee showing the way.