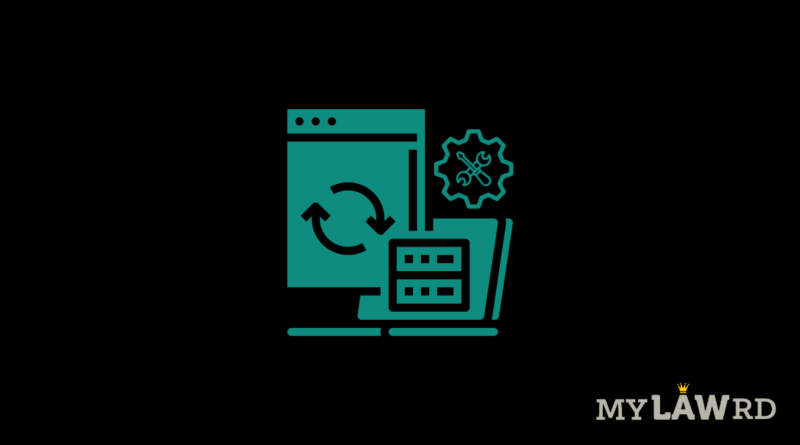 The Indian Computer Emergency Response Team has issued a high-risk advisory to both Android and iOS users. The advisories are based on Android and iOS security bulletins. They come in the backdrop of Apple’s urgent update to fix new zero-day vulnerabilities. One vulnerability was being exploited by the Pegasus Spyware.

What’s the problem with iOS?

Canada-based The Citizen Lab reported one of the vulnerabilities, which NSO Group’s Pegasus spyware was exploiting. In a blog, the firm said:

“We determined that the mercenary spyware company NSO Group used the vulnerability to remotely exploit and infect the latest Apple devices with the Pegasus spyware. We believe that FORCEDENTRY has been in use since at least February 2021.”

Which devices does the vulnerability affect?

The advisory lists the following devices whose software has the vulnerability, and their users need to download and install updates ASAP.

What’s the problem with Android OS?

Hackers could execute arbitrary code, gain elevated privileges, and obtain sensitive information from a user’s device. They could also cause a denial of service.