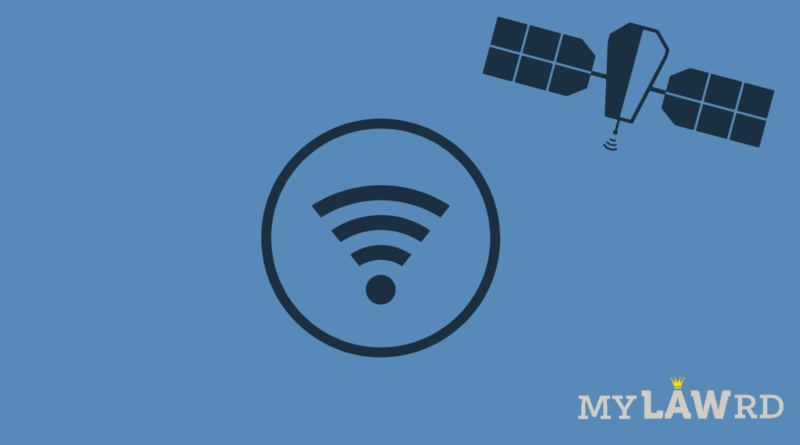 The Minister of State for Communications has revealed in Parliament that Starlink has applied for an experimental/ trial license. The Department of Telecommunication (DoT) has been at loggerheads with the company for the last few months regarding unauthorized ‘pre-selling’.

The information comes on the back of TRAI’s letter to Starlink. It asks the company to ‘desist’ from collecting any fees from customers.

Starlink opened pre-bookings for several places across the world including certain areas in India. The company promises to provide internet speeds of 50 to 150 Mbps in remote locations and aims to double it to 300 Mbps by next year.

However, in April, The Broadband India Forum (BIF) wrote to the Telecom Regulatory Authority of India (TRAI) and the Indian Space Research Organisation (ISRO) to block pre-selling of the beta version of Starlink. BIF is a body that represents Amazon, Facebook, Google, Hughes, and Microsoft. It alleged that SpaceX does not have the license to offer such services in India. Following the complaint, DoT started scrutinizing Starlink’s beta phase in India.

Starlink registered a company in India on 1st Nov. 2021 as a 100% subsidiary of Elon Musk’s SpaceX. But this month, the DoT confirmed that Starlink does not have a license to offer its Satellite-based internet services in India. It also advised the public not to subscribe to the service.

Telecom Watchdog, an NGO, has filed a criminal complaint with the DoT against Starlink for generating revenue through pre-booking offers without proper compliance. The NGO alleged that there have been 5000 bookings of the internet service and the company has generated an amount of almost 1 million dollars, reported by The Hindu.

The Minister of State for Communications, Devusinh Chauhan, has now revealed to the parliament that Starlink has applied for an experimental/ trial license.

He also said that the DoT grants the following authorizations under Unified License for satellite-based internet services:

Further, in the written response, he also said that Starlink “has also informed that it intends to apply for all the applicable licenses and authorizations required for commercial launch in India”.

You can read the full reply here.