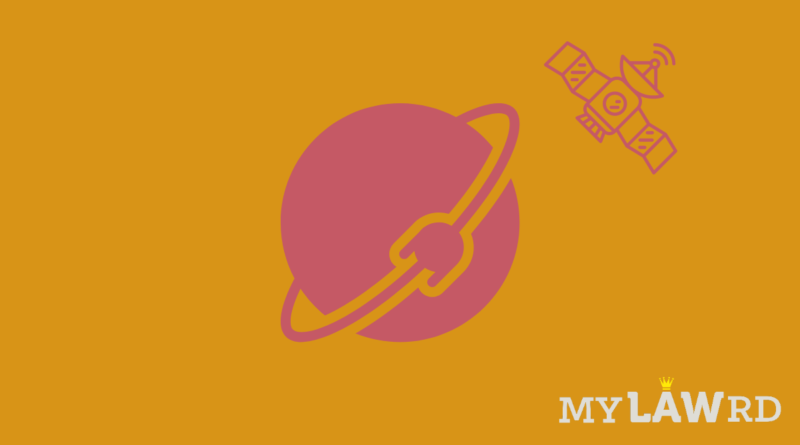 Taking note of advertisements & pre-selling of Elon Musk’s Starlink, the Indian government has clarified that Starlink does not have a license to offer its Satellite-based internet services in India.

The Department of Telecommunications (DoT), Ministry of Communications, also said that satellite-based services in India require licenses. Since Starlink is not a licensee, the department is also advising the public not to subscribe to the service.

Company registered, but no license yet

Starlink registered a company in India on 1st Nov. 2021 as a 100% subsidiary of Elon Musk’s SpaceX. Sanjay Bhandari is the Country Director as reported by LiveMint. It also started the pre-bookings by charging an amount of $99 (Rs. 7200).

The company plans to offer its ambitious satellite-based internet service. Rather than the traditional DSL-based internet connections, users can subscribe to a dish network service. It is especially effective in rural areas as the satellites beam the internet feed to a dish. The company promises internet speeds of 50 to 150 mbps in remote locations. It aims to double the speed to 300 mbps by next year.

SpaceX already has over 1700 satellites in low-earth orbit (LEO), closer to the planet than traditional satellites. LEO satellites, because they provide stronger signals and faster speeds than typical fixed-satellite networks

Criminal Complaint against Starlink and the Regulatory Soup

Telecom Watchdog, an NGO, has filed a criminal complaint with the DoT against Starlink for generating revenue through pre-booking offers without proper compliance. The NGO alleged that there have been 5000 bookings of the internet service and the company has generated an amount of almost 1 million dollars, reported by The Hindu.

The Broadband India Forum (BIF) has also objected to pre-booking offers. BIF claimed that Starlink did not have its own ground or earth stations on Indian land nor satellite frequency authorization from the regulatory body, ISRP and the DoT to offer beta services in the country. Therefore, it was “non-compliant to existing guidelines” which state that no commercial launch can be executed during the testing phase of communication services. BIF represents Amazon, Facebook, Google, Hughes and Microsoft.

It also wrote a letter to the Telecom Regulatory Authority of India (TRAI) and the Indian Space Research Organisation (ISRO). Consequently, the Department of Telecommunications (DoT) started to examine if Starlink complies with Indian laws.

It reportedly asked SpaceX if it requires both internet service provider (ISP) and VSAT (very small aperture terminal) service authorizations under the unified license regulations, or just one to offer high-speed satellite internet services in the country.

It was also asking for other details. E.g. the nature of services it plans to offer in India; the spectrum band it proposes to use; the foreign satellite capacity it will tap into to deliver high-speed internet services. Besides, it was also determining if SpaceX requires authorizations to secure landing rights to use the signal of foreign satellites in India, etc.