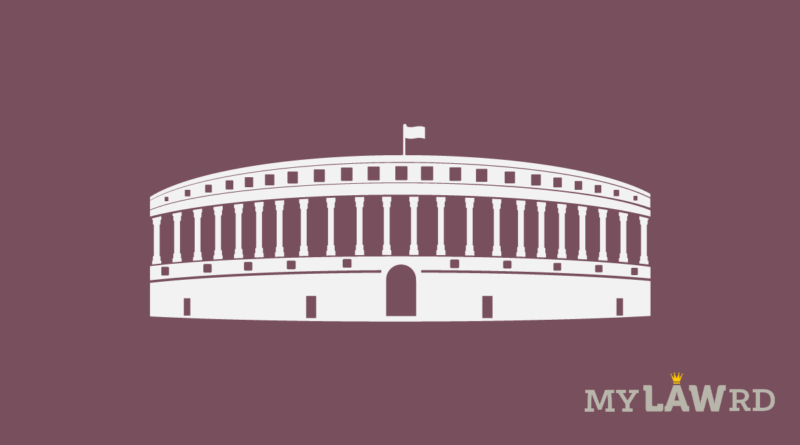 The Joint Parliamentary Committee (JPC) on Personal Data Protection Bill (PDPB) has finally tabled its report before the Parliament. The report comes after two years of deliberations. Now, the Parliament may debate the bill during the Winter Session, which ends on December 23rd.

The Lok Sabha had referred the bill to the JPC first in 2019. Since then, the committee received five extensions to finalize its report. Last month, the committee adopted the final draft of its report, amid dissent on multiple issues.

Laying on the table of the House

Congress MP Jairam Ramesh tabled the report in the Rajya Sabha today, according to a Medianama report (paywalled). He said:

“With your [Rajya Sabha Chairperson Venkaiah Naidu] permission, I lay on the table of the house a copy of each in English and Hindi of the report of the JPC of Personal Data Protection Bill, 2019. This report shows that if the chairman is cooperative, the government is accommodative, the opposition is responsive.”

As reported earlier, certain provisions of the bill were questioned by members of the JPC. These include provisions granting exemptions to the Central Government and its authorities, establishing a centralized data protection authority, regulating non-personal data in the bill, and diluting intermediary immunity.

We would be discussing the finer details of the report when we get our hands on it. So stay tuned!