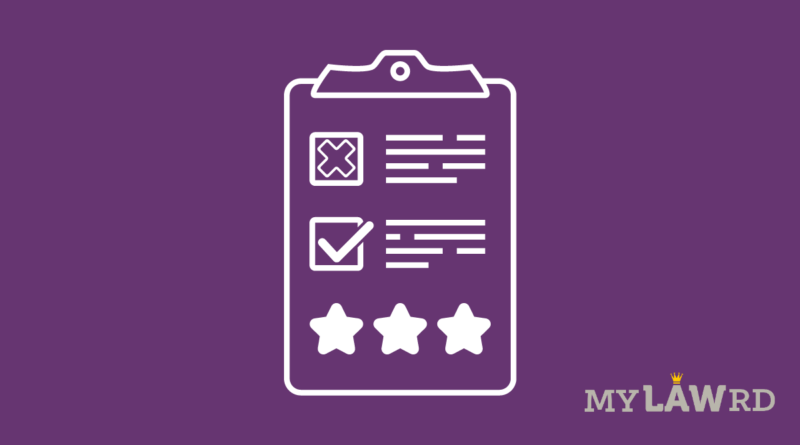 The Joint Parliamentary Committee (JPC) on Personal Data Protection Bill, 2019 (PDPB) adopted a draft report by a majority yesterday. The Bill will now be tabled in the upcoming winter session of Parliament (Nov. 29).

The Committee gathered under the Chairmanship of MP PP Chaudhary yesterday. The draft report comes after almost two years of deliberations. However, several MPs raised dissent on a number of issues.

Blanket Exemptions to the Central Government

Several MPs have been critical of Section 35 of the PDPB. The provision allows the Central Government to issue blanket exemptions to any government agency from the application of the law. It removes the requirement of “just, fair, reasonable and proportionate” from the Srikrishna Committee’s original recommendations. MPs have also raised issues around the Centralised Data Protection Authority (DPA).

As reported by India Today, Congress MPs Jairam Ramesh, Gaurav Gogoi, and Manish Tewari raised dissent. They asked as to how the center will hold power to allow any government agency to be exempt from the Act in its entirety, without seeking parliamentary approval.

Jairam Ramesh shared his detailed dissent note on Twitter, questioning Section 35 and Section 12 (non-consensual processing of data by govt.) of the bill.

According to the Hindustan Times, Gaurav Gogoi also raised concerns regarding the lack of a modern surveillance framework along with issues related to Sections 35 and 12. Amar Patnaik raised the issue of an all-powerful centralised DPA.

“First and foremost what bothers me is the security part of it. What we had suggested was that the government access to an individual’s data in only extraordinary circumstances which must be specified by the Parliament. They have now changed it to the extent where the Government can any time access the data. That is very worrisome.”

He also pointed out that the draft dilutes the autonomy of the DPA, favoring the government.

The report has also proposed to allow social media companies to edit or improvise user content making them secondary authors. MPs, including those from the ruling BJP, also questioned the provision. They also questioned storing the data of Indian citizens abroad.

Further, the government also brought last-minute changes to the report.

Trinamool Congress’s Derek O’Brien and the Biju Janata Dal’s Amar Patnaik are also likely to file dissent notes. Manish Tewari has already filed it with the Secretariat of the JPC.