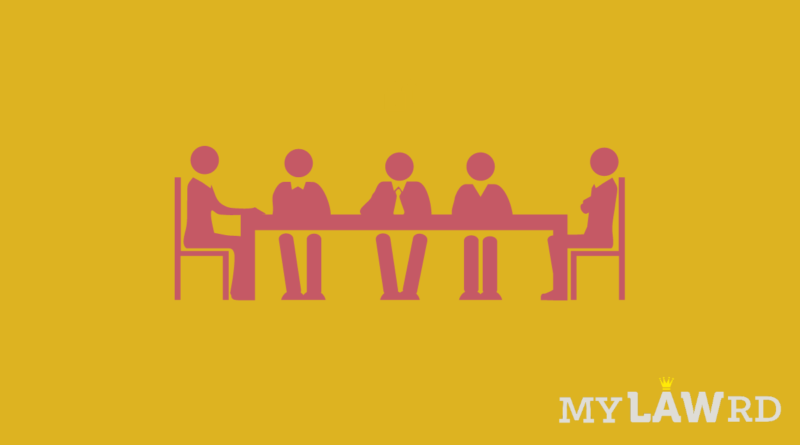 The Joint Parliamentary Committee (JPC) on Personal Data Protection Bill (PDPB) is meeting today for “consideration and adoption of the Draft Report”, according to the Lok Sabha website.

It was earlier reported that the committee will circulate the final draft by November 15th. It has time till the Winter Session of the Parliament (beginning Nov. 29th) to submit its report.

The PDP Bill has suffered a great delay already. Since the Supreme Court’s judgment in Justice K.S. Puttaswamy vs. Union of India (2017), the government is deliberating the bill. The bill has suffered multiple delays, which don’t seem to be ending.

On 23rd July, the Lok Sabha gave an extension to JPC for the fifth time since it referred the bill to it first in 2019, even though the Lok Sabha speaker said otherwise.

The JPC now has a new chairperson. According to The Hindu, the new chair PP Chaudhary suggested additional amendments including broadening the scope of the Data Protection Authority to include both personal and non-personal data.

There are also issues related to blanket exemptions to the Central government and the Centralised Data Protection Authority. According to a report by Hindustan Times, the committee was also discussing removing safe harbor protections of intermediaries.

Today’s meeting shall clarify if we are to wait further for a personal data law, or the Parliament will indeed discuss it in the coming weeks.