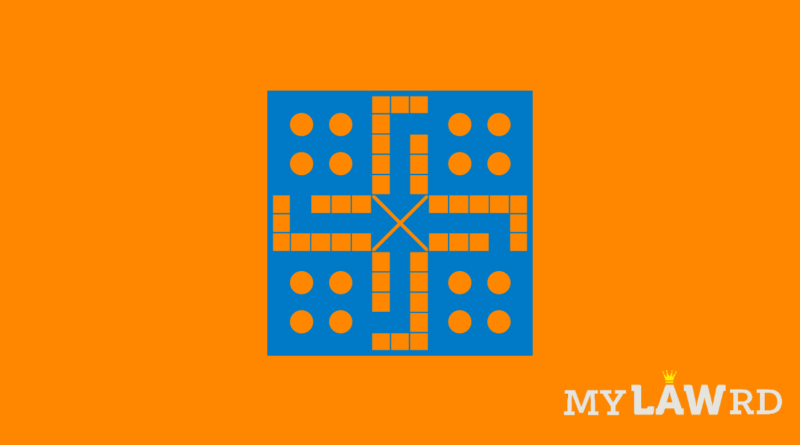 On June 3, the vacation bench of the Bombay High Court issued a notice to the state government in response to an application demanding an FIR against a corporation that hosts online Ludo for money. The champions of the online game have a chance to earn “prize money” via the app.

The challenge was to a Metropolitan Magistrate’s order at the Girgaon court on February 2nd 2021. The Magistrate had rejected the private complaint and refused to direct police to register a first information report (FIR) under the Prevention of Gambling Act and other offences under the Indian penal code.

The magistrate had ruled that Ludo is a game of skill rather than chance, and that winning the game needs competence.

Senior Advocate Raja Thakare appeared for the applicant. However, a bench of Justices SS Shinde and Abhay Ahuja first asked Thakare as to why had he not addressed the Sessions Court before coming to the High Court. According to Thakare, the problem at hand is a substantial point of law regarding the game’s foundation, which only the HC may address. He claimed that the Magistrate’s decision was “erroneous,” and that Ludo is a game of chance rather than skill. The Maharashtra Prevention of Gambling Act will apply if the game is played for a stake.

According to the applicant, he filed a complaint against the private company (which was not made a party before the HC) on November 3, 2020, after seeing minors playing online ludo on its app with real money on the line. According to the police, no FIR was filed and just a preliminary investigation was done.

The argument before the HC is that the software allows players to wager money and play the game in two modes: ‘online mode’ with unknown opponents with the authorization of a ‘host’ who is also on the app, or ‘with friends’ — known people from all over the world via the app. In the ‘online mode,’ there is an entry fee to join a ‘table’. The winner earns money, and a portion of the price is remitted to the gaming app.

Thakare argues that though it looks that no player, but the app and its algorithm have power over the outcome of the dice. The winning move is decided on a dice roll, which is a ‘chance’ event rather than a skill event.

The aforementioned cannot be overlooked and requires further research. The plea contends that playing Ludo for a stake amounts to betting or gambling. Allowing such a game of Ludo would be a violation of section 4 of the Gambling Act as it would result in the establishment of a ‘common gaming house.’

In the ‘with friends’ option, one player is designated as the ‘host,’ and he or she decides on the amount of entrance money for each player. The amount is not known beforehand.

The Bombay High Court will have to decide if Ludo is a “game of chance, not a game of skill,” and that it will be subject to the Maharashtra Prevention of Gambling Act because it is played for money.

The Young Persons (Harmful Publications) Act, 1956 would apply to a video on a social media site regarding an online game accessible to children, as the material would lure such youngsters to earn easy money.

Precedent in the Dream11 case

Dream11, a fantasy gaming platform had also faced a public interest litigation. The claim was that the game was based on chance and amounted to betting. However, the Rajasthan High Court had held that since the result of fantasy game depends on skill of participant, and winning or losing of a fantasy team is also independent of outcome of the game or event in the real world, thus the format of the game was based on skill.

Indian legal framework clearly recognizes that games with the following are not gambling: