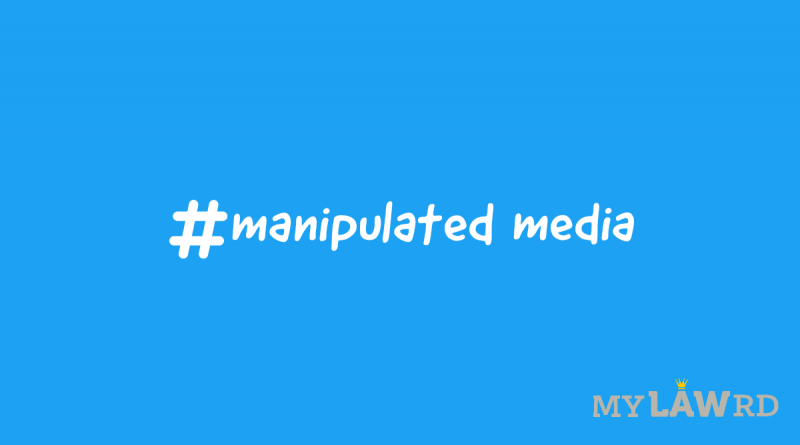 Recently, Twitter came into the limelight for suspending and removing tweets of POTUS and other politicians. A similar issue has come up in India. As we are aware, farmers from various states are protesting in New Delhi against the new laws related to contract farming, direct deal to private buyers, and stockpiling of the food and grains. During the ongoing protest, a photo was shared by Congress leader Rahul Gandhi, which showed police officers hitting a protesting farmer. In response to that, Amit Malviya tweeted a video clip mentioning propaganda and reality. The ‘propaganda’ was the photo shared by Rahul Gandhi, while in ‘reality’ he tried to show that no such incident of police brutality ever took place. However, Twitter was quick to label the said tweet as ‘manipulated media’. So, a very simple question arises: is Twitter labelling Tweets ok?

In this article we will go through certain questions related to the liability of the Internet service providers (ISPs) for media uploaded on their platform. Some of the questions addressed include: What immunities do they have? What actions do they need to take? Whether they can take down posts without the order of courts or a government body? Whether they can label any post as manipulated?

Section 79 of the Information Technology Act, 2000 (IT Act) provides a safe harbour protection to ISPs against the data, information, or communication link hosted by third party. Rule 4 of the Information Technology (Intermediary Guidelines) Rules, 2011 (hereinafter referred as IT Rules, 2011), states that in case any illegal content is posted online, the aggrieved person can inform the ISP and the ISP needs to take such post down within a period of 36 hours of receiving such complaint. If the ISP fails to comply with this rule, it cannot avail the safe harbour protection under Section 79.

Shreya Singhal vs. Union of India

In the case of Shreya Singhal, the legality of Sections 69A and 79 was also disputed along with Section 66A of IT Act due to the lack of clarity on ability of ISPs to remove the data. The apex court upheld the validity of sections 69A and 79 and stated that there are adequate procedural safeguards in process to prevent arbitrary decision from being made on the part of ISPs and hence it is not unconstitutional. The Court further interpreted ‘actual knowledge’ to be received only by the courts or by the government, contrary to the earlier position where any person, NGO, court or government organisation could provide ‘actual knowledge’ to the ISPs and could ask to remove the content. In such a situation, ISPs had to comply strictly within 36 hours from receiving such information.

Later in 2018, an Amendment was introduced in the IT Rules, 2011 to curb the spread of fake news, control obscene information, and prevent misuse of social media platforms. This amendment entirely changed the liability of ISPs to remove the information in 36 hours, due to criticism and unclear nature of the provision.

As per the 2018 Rules, ISPs need to inform the user once every month about the non-compliance of rules and regulations, privacy policy and user agreement and the intermediary holds right to terminate such usage and access. These Rules are in accordance with the guidelines laid down by Supreme Court in Shreya Singhal’s Case. It says that ‘actual knowledge’ should be received in the form of court order or on being notified by the appropriate government or its agency. An ISP should remove the information only Upon information from these bodies.

Further, the intermediaries need to deploy tools to automatically identify, remove or disable the unlawful acts under Article 19(2) of the Constitution of India. The acts include any action against the interests of the sovereignty and integrity of India, the security of the state, friendly relations with foreign states, public order, decency or morality, or in relation to contempt of court, defamation or incitement to an offence.

Twitter defines synthetic and manipulated media as, “the content that has been substantially edited in a manner that fundamentally alters its composition, sequence, timing, or framing; or any visual or auditory information (such as new video frames, overdubbed audio, or modified subtitles) that has been added or removed” and whether media depicting a real person has been fabricated or simulated. In order to assess the content, Twitter analyses the text of the Tweet accompanying or within the media, metadata associated with the media, information on the profile of the person sharing the media, and websites linked in the profile of the person sharing the media, or in the Tweet sharing the media.

After assessing all the content, Twitter assesses how this information can impact public safety or if it is capable of causing serious harm. Harms such as threats to the physical safety of a person or group, risk of mass violence or widespread civil unrest, threats to the privacy or ability of a person or group to freely express themselves or participate in civic events, such as stalking, voter suppression etc. Twitter states that upon finding a tweet significantly deceptive, altered or fabricated they may apply a label to the tweet, show a warning to peo ple before they retweet or like the tweet, reduce the visibility of the Tweet on Twitter and/or prevent it from being recommended; and/or provide additional explanations or clarifications, as available, such as a landing page with more context. This practice of tagging the tweets has stated for March 5th, 2020.

Further, Twitter has relied on the fact checking platforms like Boomlive and AltNews, for flagging the tweet of Amit Malviya as ‘manipulated media’. Bloomlive visited the farmer appeared in the video and took an interview in which the farmer showed his injuries and told how police imposed force.

Twitter, in accordance with its latest policy to curb deceptive and manipulative information, labelled Amit Malviya’s post as “Manipulated media”, as it included a video that had been substantially edited which fundamentally changed the context of the information. This alteration deceived people about the nature of the content and had the ability to cause serious harm by threatening the physical safety of the person in the video as well as the group of the farmers protesting. Further, such violence had potential to convert into mass violence or widespread civil unrest. Therefore, Twitter labelled the Tweet of the Malviya as ‘manipulative’.

Twitter did not disable or remove the tweet of Amit Malviya rather labelled it as manipulated media. The act of labelling the information as manipulated is not covered under IT Rules 2018. Therefore, Twitter has done nothing against the law, and it could well be said to be a grey area. Its actions raise several questions; can ISPs adopt methods not mentioned under IT Rules 2018 for curbing the fake news? Are those measure free of intermediary liabilities under IT Rules 2018? Is Twitter labelling tweets an action of having an editorial oversight? If yes, then is the safe harbour granted under Section 79 of the IT Act taken away? If not, then perhaps it dissolves the very purpose of limiting the ability to direct ISPs to the court, government and government institutions.

The procedure to take down fake information is through registering a complaint with police. Police have very limited power to take suo-moto cognizance on fake information and it has been noticed that police do not use this power often. Press Information Bureau at the moment works as a fact checker in India. However, India can have an independent body with wider purview for fact checking and regulating fake news. For example, Thailand has a war room for fake news, ‘anti-fake news room’. It maintains vigils and reports fake news on major social media platforms. A similar body can be instituted in India to curb the spread of fake news. Such a body should be independent of any government control. ISPs can inform this body before taking measures against particular information and vice-versa, this body can ask the ISPs to take different measures against fake or manipulated information. This body should make a balance between public interest and the freedom of speech. Over-regulation and unnecessary actions should be avoided to safeguard the fundamental right of speech.

Want more on intermediary protection? Read How Google became an accused of defamation? 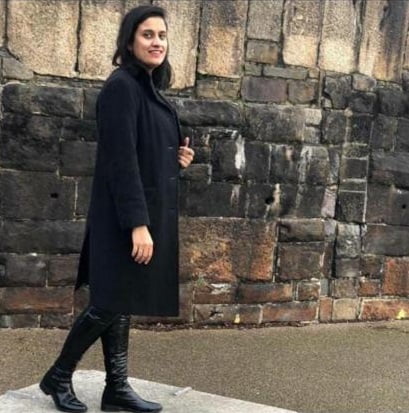 One thought on “Twitter Labelling Tweets: The legal lens”