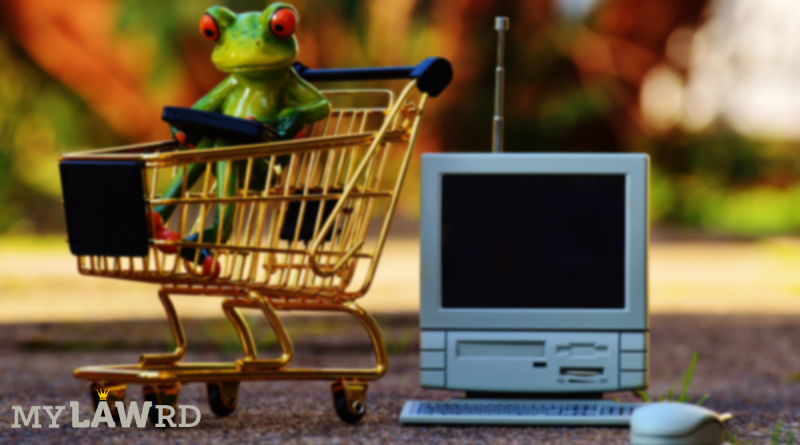 The consumers (falling under the definition given in Section 2(7) of the Consumer Protection Act) could be both physical as well as e-commerce consumers. They have been guaranteed certain rights against the manufacturers and the middlemen involved in the production and distribution of the final products and services for consumption. The Consumer Protection Act, 2019 (hereinafter referred to as ‘the Act’), since its inception has widened the scope of the rights and remedies available to the Consumers. This article would focus on the consumer protection rights of the consumers, in what cases can they file a consumer complaint, how to file a complaint in case of a grievance, and lastly, the relief that a consumer can expect against his grievance.

Consumer rights which have been guaranteed under the Act are as follows:

GROUNDS FOR FILING A COMPLAINT

The grounds on the basis of which of which a complaint can be filed are stated under Section 2(5) of the Act as follows;

It has also been stated under this Section that a claim for product liability lies against the product manufacturer, product seller or product service provider.

PROCEDURE TO FILE A COMPLAINT

In case a consumer faces any difficulty in relation to the above stated grounds of Complaint, the suggested course of action is to send a notice to the opposite party. The Notice should highlight the defects/deficiencies in the goods or service provided. In case a consensus is not reached between the parties with regards to the issue, the consumer can go ahead and file a Complaint in the Forum of competent jurisdiction established under the Act. However, the complaint must be filed within two years from the date the cause of action arose.

Pecuniary jurisdiction of the Forums as has been stated under the various provisions of the Act is as follows:

This Complaint can either be filed in a written format with the Forum physically or provision for registering an online complaint has also been stated under the Act and its supplementary Rules. In either case, the Complaint should contain the following basic content: Name and complete details of all the parties, date and time of purchase of goods/availing of services, necessary facts of the case establishing the cause of action, particulars of dispute i.e. defect in goods or deficiency in services, relief claimed in any form and the copies of the documents supporting the contention of the complaint i.e. Invoice, Warrant receipt, emails, phone records, etc. Lastly, the Complaint should be filed with the requisite amount of Court Fees that is required to be paid in the form of Demand Draft.

RELIEF THAT CONSUMERS ARE ENTITLED TO

Now that we have discussed as to how can you file a complaint, let’s see what you can expect as a result. The Act provides for the following reliefs which can be granted by any of the three Forums (with competent jurisdiction), after the forum is satisfied that the Complaint of the Consumer is genuine and he has proved his allegations successfully. The forum can pass an order directing the opposite party to:

The above stated considerations are few of the basic requirements for consumer protection rights which every Consumer should be acquainted with in today’s world where there has been an increase in the level of fraudulent activities on the part of the manufacturer, seller, service provider etc.

Do you own an e-commerce website? You must know about the e-commerce rules!