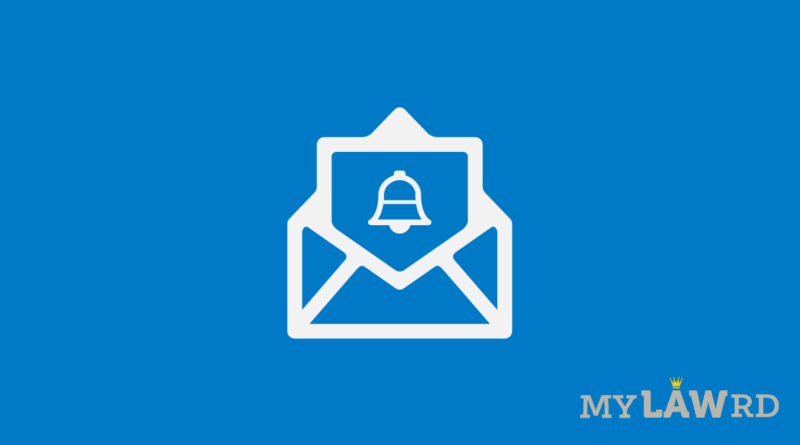 Amidst the ongoing tussle with WhatsApp and its challenge to the IT rules, the Government is also at loggerheads with Twitter. Recently, Twitter labelled tweets of some political leaders as ‘manipulated media’. Since then, the situation has rapidly escalated between the government and Twitter. In its statement, MeitY has said that it is time that Twitter complies with the laws of India.

This week, Delhi Police had visited Twitter India’s head office. This was later on clarified as a normal routine procedure to hand over a notice. This was consequent to labelling of tweets of political leaders as ‘Manipulated Media’ in a case that Delhi Police was investigating. As per Delhi Police, Twitter was aware of the facts of the case/ is in possession of some information crucial to the investigation, based on which it has decided to flag the content as ‘manipulated media’.

Yesterday, Twitter responded to the Delhi Police’s visit in a press release. Twitter stated that is concerned about the safety of its employees in India – and the possible harm to freedom of expression – following the deployment of “intimidation tactics” by the police.

As per Twitter, the current regulations hinder free and open public conversation. Twitter wants some amendments to these regulations collaboratively with the government. It stated that it will continue to have constructive dialogue with the Indian government and believes that a collaborative approach is essential.

“The entire conduct by Twitter Inc, including its Indian entity, in the last few days, has been obfuscatory, diversionary, and tendentious. There is one simple thing to do which Twitter refuses to do. That is, cooperate with the law enforcement and reveal to the legal authority the information it has.”

As per the Senior Police Officials, the MD and other executives responded to the Special Cell’s notices by saying they are merely employees of the India office and have no part in the probe’s operations.

Police said that Twitter’s fear-mongering is “unfounded and misplaced.” According to authorities, they simply sent notices to executives inviting them to join the investigation not as “accused,” but as someone with information the cops don’t have.

The Centre responded by claiming that Twitter’s statement was an attempt to defame India. If further mentioned that Twitter being a US-based company, has no justification to ask for constructive engagement.

“Twitter’s statement is an attempt to dictate its terms to the world’s largest democracy,”

It accused Twitter of refusing to follow laws and asked why, “if Twitter is so committed,” it did not establish a mechanism in India to address the same concerns that the government intends to address through the IT Rules.