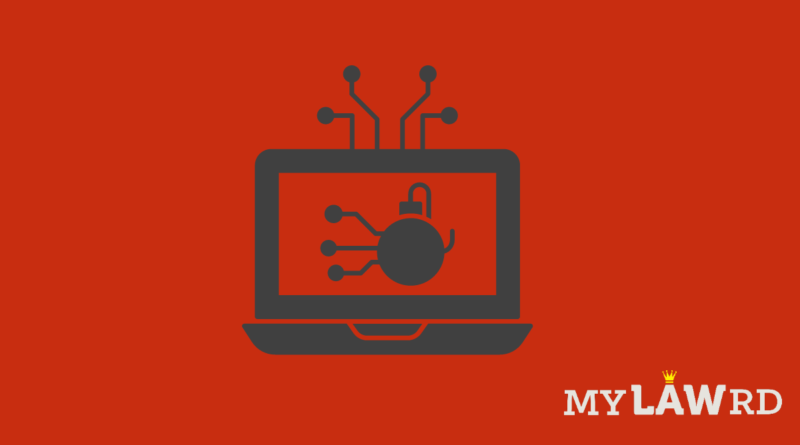 Vice President M. Venkaiah Naidu has urged the security forces in India to prepare themselves to establish their superiority in the new and emerging areas of conflict such as information and cyber warfare besides increasing the use of robotics and drones in the battlefield.

The Vice President made the remarks while interacting with the officers and troops of 12 RAPID Division of the Indian Army in Jaisalmer. The comment comes on the backdrop of the operationalisation of the Defence Cyber Agency– a tri-service command of the three Armed Forces.

Increased confrontation with China on the border has also heightened concerns of ‘cyber disruptions’ on critical infrastructure within the Indian geography. A cybersecurity intelligence firm had attributed the Mumbai blackout to a hacking group sponsored by the Chinese government, although the Indian government refused the claim. Reports suggested the move was calculated to intimidate India.

Further, China-based hackers have also infiltrated Air India, and possibly the UIDAI, in an attempt to identify and gain information on high-value targets. They can also use the information that they gain in further operations. Hence, the government is focusing on improving its cyber warfare capabilities.

Although the government established the tri-service command ‘Defence Cyber Agency’ in 2018, it has remained tight-lipped about its capabilities. The Week reported that the agency would be capable of hacking into networks, mount surveillance operations, lay honeypots, and even break encryption. The agency is also expected to prepare India’s cyber warfare doctrine. India is also working towards a new National Cyber Security Strategy.

Meanwhile, the Indian Department of Military Affairs (DMA) is also planning to send up to 100 military personnel to the US to undertake training in how to use the latest cybersecurity technology and artificial intelligence in future warfare. The US will train the personnel under the 2016 Cyber Framework and Defence Cooperation Agreement.

Dealing with the drones threat

Earlier in June, a drone strike on an Air Force base in Jammu injured two soldiers. Following the attack, the Army upped its ante on counter-drone capabilities. It released a tender for the procurement of AI-powered drones for attacks and ordered 100 Swarm drones with counter-attack capabilities.

The Chief of Army Staff, General MM Naravane has also emphasized developing the capability to deal with the increasing threat from drones. “We are focusing on both offensive and defensive capabilities of drones to protect our critical faculties”, he said.

He further added while acknowledging the imaginative and offensive use of drones riding on AI algorithms:

“AI is today the modern, holy grail of technology with far-reaching implications on the nature of geopolitics and geo-strategy.”