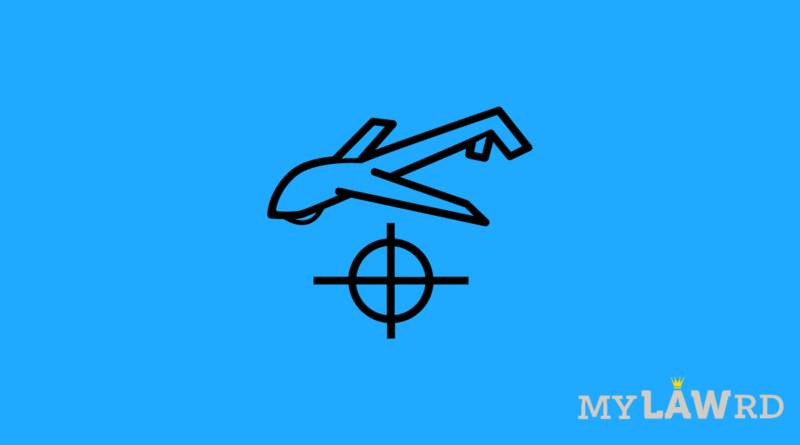 Amidst news of attacks on the Indian Air Force’s Jammu Base, the Indian Army is preparing to increase its arsenal to acquire AI-powered drones for deployment during various attacking scenarios.

Medianama has reported that the Indian Army has issued tenders listing out the requirements for;

Both these drones have been listed for the use of the Simulator Development Division (SDD) of the Indian Army which is based in Secunderabad, Telangana. It is a nodal agency for the development of simulators for the army. These drones will be used for training and R&D purposes for army personnel.

According to the tender, the Indian Army notes the capabilities of fixed-wing drones during Operation Spring Shield in Turkey, where Yemeni rebels launched drone attacks on Saudi Aramco’s oil refineries, during the armed conflict between Armenia and Azerbaijan in 2020.  The Indian Army said:

Presently, fixed-wing drones are the mainstay of combat operations worldwide. This is a potent aerial platform which will provide tremendous moral ascendency to the troops operating on ground besides providing immense advantages at strategic and operational level.”

Swarm drones are a cluster of 12 drones that are capable of flying and attacking together. These are controlled by remote ground control situations. It can be used to deploy kinetic strikes at 2 km Above Mean Sea Level (AMSL) along with surrounding features of conducting surveillance and aerial data relay.

These drones also have to be equipped with artificial intelligence, similar to high altitude drones. It should be able to differentiate between citizens and soldier concentrations, identify armoured fighting vehicles, and so on.

Recently Indian Army also decided to deploy Israel made Heron Drones to keep closer vigil at LAC with China. They decided to take them on Lease. A total of 4 drones will be deployed.

In 2020, Iran’s military officer Qasem Soleimani who served in the Islamic Revolutionary Guard Corps was killed in a US drone strike. In 2018, Venezuelan President Nicolas Maduro survived a drone attack at a military event.