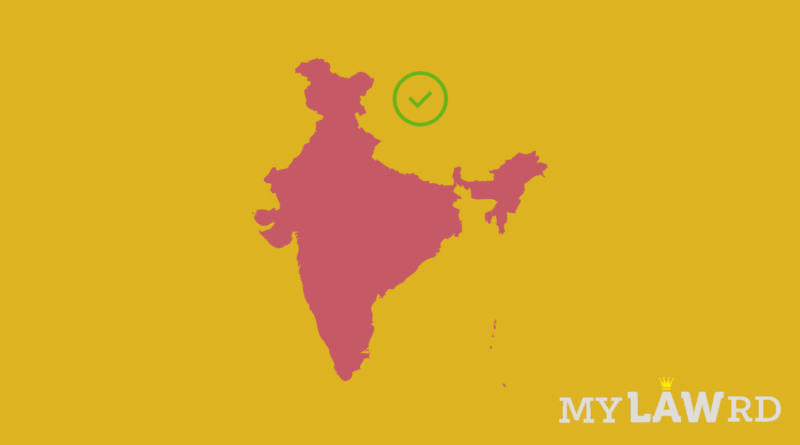 Twitter India MD is once again facing an FIR, this time alongside head of News Partnerships Amrita Tripathi, for allegedly showing an incorrect map of India on its website. The map allegedly showed Jammu and Kashmir and Ladakh as a separate country, and has been removed after the government took note of the matter.

According to MediaNama, the map was displayed in the “Tweep Life” section of Twitter’s careers page, and it appears that the map was there since May.

The FIR was filed based on a complaint by one Bajrang Dal leader Praveen Bhati, a resident of Bulandshahr, Uttar Pradesh. It is registered under Section 505(2) of the IPC (crating or promoting enmity, hatred or ill-will between classes) and Section 74 of the IT Act.

The complaint alleges that showing an incorrect map is not a mere coincidence but a maliciously designed map to hurt the feelings of India citizens, and is a seditious act.

Editors Note: Section 505 IPC is better suited to the allegations, but not Section 74 of the IT Act, which penalizes making available an ‘electronic signature certificate’ for any fraudulent of unlawful purpose.

This is not the first time Twitter has made news for a wrong map. Last October, geotags for the Leh region showed it a as a part of China. Twitter is already engaged in a regulatory battle with the Government of India, and this incident is going to fuel the fire further. It started with Twitter flagging Sambit Patra’s tweet as ‘manipulated media’. When Congress registered a complaint with the Delhi Police, the Police went to visit Twitter India’s headquarters in Delhi, citing evasive answers by Twitter MD. Twitter then issued a statement sharing concerns regarding employee safety in India. MeitY jumped in and issued a statement and said that Twitter must comply with the laws of India.

Later, MeitY issued a ‘one last notice‘ to Twitter, highlighting glaring deficiencies in its compliance with the new intermediary rules. Twitter slowly started to fell in line, but requested some more time to comply.

A week later, the UP police filed an FIR against Twitter & 8 others alleging that it engaged in spreading misinformation about an alleged beating of an elderly Muslim man by people from the Hindu community. Although the Karnatka High Court has restrained the UP police from taking any coercive action against Twitter MD, it has allowed the UP Police to virtually examine him.

Meanwhile, the National Commission for Protection of Child Rights (NCPCR) has filed a complaint against Twitter with the Delhi Police. It has alleged that Twitter has deliberately given wrong information on child pornography material. The Delhi Police, investigating the toolkit case, has also alleged that Twitter MD is misleading the investigation by giving evasive answers to queries.