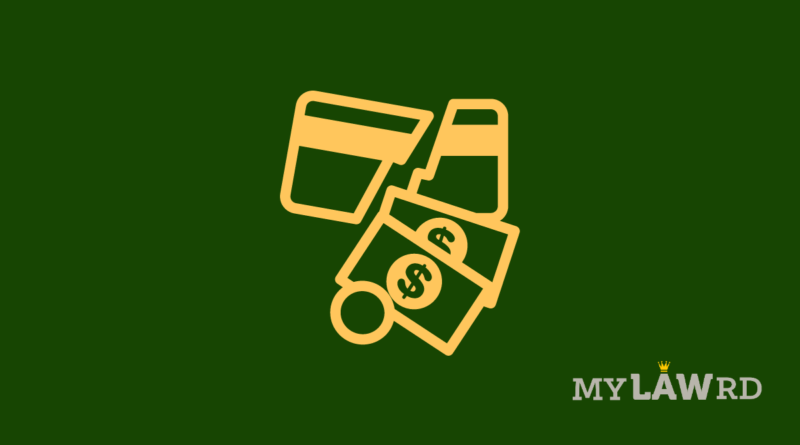 It is no secret how difficult it is to get an FIR registered in cybercrime cases, let alone manage to recover the lost money. The Allahabad High Court has taken note of the situation and remarked that it is not satisfied with the efforts being made by the police authorities in cybercrime cases.

The High Court was hearing a case where money was fraudulently withdrawn from the account of a retired Judge of a High Court. Although the Superintendent of Police (Cyber Cell) Prayagraj was present before the court, the Investigating Officer of the case was not present. However, the officer present informed the court that four persons were arrested in connection with the case, and warrants were issued by the concerned court. He further submitted that a charge sheet was filed against those six accused persons. However, the counsel for the applicant contended that no charge sheet was filed till date in the case.

Remarks of the Court

After hearing the submissions of counsels, the Court remarked:

The court directed the SP (Cyber Cell) to provide a complete chart mentioning therein number of FIRs registered in the Prayagraj District, the current status of the investigation, the amount of fraudulent withdrawals, the amount recovered to the victim and the efforts being made to control this type of forgery.

This is not a one off case of a judicial officer falling for a cybercrime. Earlier, ex-CJI R.M. Lodha was duped of Rs. 1 lakh.

You can reach the full order here.