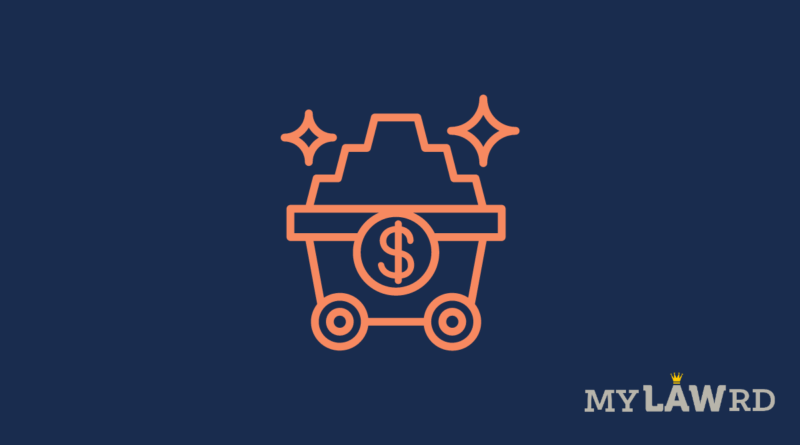 Virgil Griffith, a cryptocurrency expert, has pleaded guilty to assisting North Korea in evading United States sanctions using crypto. He worked as a special projects developer and researcher for the Ethereum Foundation. The FBI arrested him in November 2019 after he travelled to North Korea to give a presentation on how to launder money and circumvent U.S. sanctions using cryptocurrencies and blockchain technology.

Griffith also talked about how North Korea could use cryptocurrency to gain independence from the global banking system. According to the U.S. Department of Justice (DoJ), during Griffith’s talk, numerous conference attendees who appeared to work for the North Korean government asked specific questions regarding blockchain and cryptocurrency, prompting conversations on technical elements of both technologies.

According to court filings, Griffith went to North Korea even though the U.S. State Department denied him permission. Aware of the fact that doing so would violate the U.S. sanctions against North Korea, he received his travel visa on a separate piece of paper rather than on his US passport in an effort to hide the evidence of his trip.

The offence is basically a violation of an Executive Order. In 2008, President Bush signed an Executive Order regarding the continuation of certain restrictions on North Korea. Section 3(a) of the order says, “Any transaction by a United States person or within the United States that evades or avoids, has the purpose of evading or avoiding, or attempts to violate any of the prohibitions outlined in this order is prohibited.”

Hence, Griffith was a part of a conspiracy to provide services to North Korea without obtaining approvals from the U.S. Treasury, and help the country evade sanctions.

Virgil Griffith is a U.S. citizen and a Singapore Resident. He is facing a maximum sentence of 20 years in prison. The court will sentence him next year on 18th January 2022. U.S. Attorney Audrey Strauss added, “Virgil Griffith agreed to help one of our nation’s most dangerous foreign adversaries, North Korea.”

Countries across the globe are struggling to keep money laundering in check. The rise of cryptocurrency, and its anonymous nature, is encouraging criminal and terrorist funding. A United Nations report estimates that about $800 billion to $2 trillion is lost to money laundering each year.

Recently, the Security Service of Ukraine (SBU) shut down a network of crypto exchanges involved in money laundering. Since the beginning of 2021, these exchanges have allegedly aided the anonymization of transactions. Police in China arrested over 1100 people suspected of using cryptocurrency for money laundering and Internet scams.

In the U.S, the IRS has sought statutory authority from the United States Senate to collect more information on cryptocurrency transfers, which it is not able to track and tax. Most recently, the Treasury imposed sanctions on a crypto exchange that facilitated ransomware payments.

The U.K Financial Conduct Authority (FCA) has said that a significantly high number of cryptocurrency firms are failing to satisfy money laundering laws. This is resulting in firms withdrawing applications to register with the authority.

In India, the RBI has issued a compliance note to banks and asked them to follow money laundering and foreign exchange management rules to keep crypto-related transactions in check. The Enforcement Directorate is investigating WazirX for contravening FEMA, for transactions involving cryptocurrencies worth Rs. 2,790.74 crores.