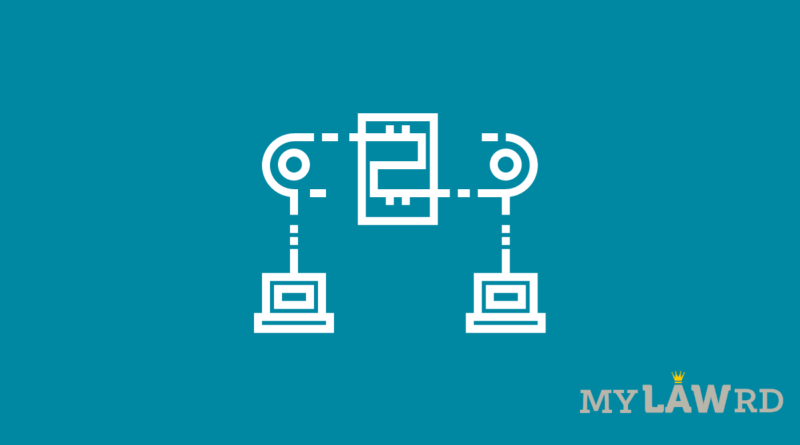 The Security Service of Ukraine (SBU) has shut down a network of crypto exchanges involved in money laundering. Since the beginning of 2021, these exchanges have allegedly aided the anonymization of transactions.

As per the authorities, exchanges laundered money received via Yandex, Money, Qiwi, and Webmoney, among other Russian electronic payment processors. Over 1,000 “clients” used these underground exchanges. The amount of money laundered each month amounts to $11 million. This amount is a small fraction of the billions of dollars in Bitcoin assets legitimately moved by the top 10 exchanges each month.

SBU stated the following regarding the demand of such exchanges:

The clandestine cryptocurrency exchanges were in demand because they provided anonymity of transactions and possibility of money laundering.”

According to the regulator, the operators of the websites charged a commission of between 5 and 10% on the transmitted funds. The inquiry is still ongoing to determine any criminal activity involving the network’s activities and the people involved. This including documents, monies, and equipment, as well as money laundering.

This year, the SBU has been focusing on illicit activities involving cryptocurrency. While investigating such activities, the authority has also made several mistakes in the process. As per Forklog, the authorities exposed a group allegedly engaged in the legalization of illicit funds and their illegal transfer.

Nikita Knysh, the CEO of Hackcontrol, stated the case related to a cryptocurrency offline exchanger owned by partners of his in a different business and called the accusations of fraud and money laundering unfounded.

The security service in July disclosed about uncovering Ukraine’s “biggest illegal crypto farm” to date. It confiscated roughly 5,000 items of hardware from a warehouse in Vinnytsia, including 3,800 game consoles and 500 video cards. It was revealed the facility was a lawful data center run by an IT firm.

Crypto and Money Laundering Concerns around the World

Police in China arrested over 1100 people suspected of using cryptocurrency for money laundering and Internet scams.

The IRS has sought statutory authority from the United States Senate to collect more information on cryptocurrency transfers, which it is not able to track and tax.

The U.K Financial Conduct Authority (FCA) had said last week that a significantly high number of cryptocurrency firms are failing to satisfy money laundering laws. This is resulting in firms withdrawing applications to register with the authority.

A United Nations report estimates that about $800 billion to $2 trillion is lost to money laundering each year.

In India, the RBI issued a compliance note to banks and asked them to follow any money laundering and foreign exchange management rules to keep crypto-related transactions in check. The Enforcement Directorate is investigating WazirX for contravening FEMA, for transactions involving cryptocurrencies worth Rs. 2,790.74 crores.