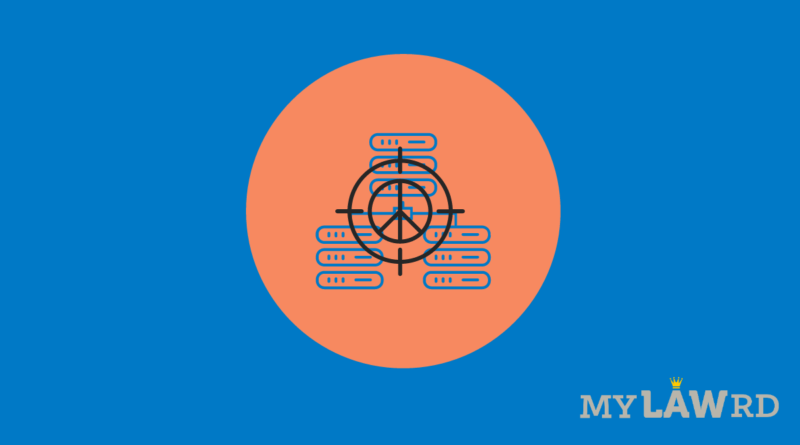 Indian Armed Forces are not alien to increasing cyber-attacks. In light of this, the Indian Department of Military Affairs (DMA) is planning to send up to 100 military personnel to the US to undertake training in how to use the latest cybersecurity technology and Artificial Intelligence in future warfare.

The US will train Indian Army Personnel under the 2016 Cyber Framework and Defence Cooperation agreement. Army personnel will undergo training at Silicon Valley so that they can get first-hand experience on how to counter cyber warfare and understand the role of AI in modern defence warfare.

Indian Military already has a tri-service defense cyber agency under the integrated headquarters. Government is, however, in favour of setting up a proper cyber command in Madhya Pradesh, the Hindustan Times reported.

The charter of the command will be also to ensure that Indian Military communications are secure and systems are not infected with any malware in sensitive formations like Tezpur Corps, Siliguri Corps, and the Northern Command including the Ladakh corps. In the past decade, the Siliguri corps has seen cyber attacks due to malware which not only corrupted the software but also leaked sensitive information to the adversary.

Recently Indian Army also released the tender for the procurement of AI-powered drones for the attacks. India is also working towards a new National Cyber Security Strategy. The International Telecommunications Union, in its recent Global Cyber Security Index has ranked India 10th globally.

Do subscribe to our Telegram channel for more resources and discussions on technology law and news.