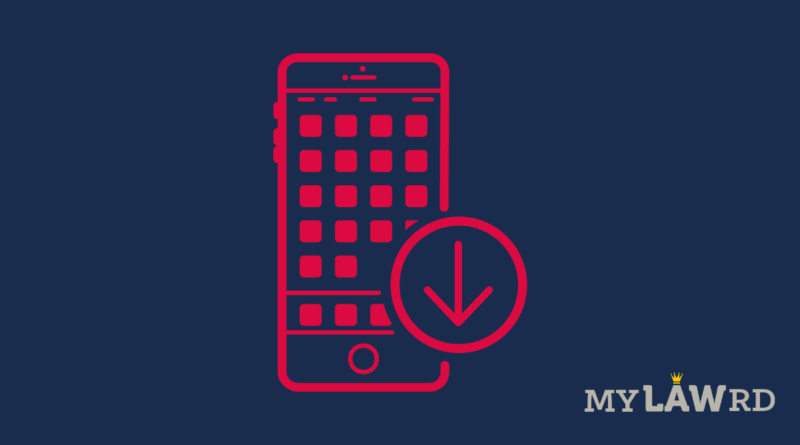 Apple has asked the Competition Commission of India to dismiss a case alleging abuse of dominance in the app store market, Reuters reported. Apple claims that it is too small a player in the country to exert “dominance”.

Earlier in September, a non-profit “Together We Fight” filed a complaint against Apple after it tweaked its App Store Policy. The complainant accused Apple of charging hefty commissions (30%) which hurts competitiveness and even acts as an entry barrier.

Apple denied the allegations in its filing to the commission. It said that it occupies an “insignificant” market share in India. On the other hand, it claimed that Google commands 90-100% as the Android Operating System powers most smartphones in the country.

“Apple is not dominant in the Indian market … Without dominance, there can be no abuse.”

Further, Apple claimed the complaint to be a “proxy filing” saying it was likely acting in concert with parties with whom Apple has ongoing commercial and contractual disputes globally.

Regulators in different jurisdictions are investigating Apple for abuse of dominance position. Most recently, the Polish competition regulator has started to examine if Apple’s control on privacy and personal data violates competition law.

Apple is also involved in a dispute with Epic Games. The company recently got a stay order in the case that ordered it to allow developers to provide third-party payment systems.

The European Union is also pushing Apple to change its App Store policies to enable third-party payment systems and sideloading.