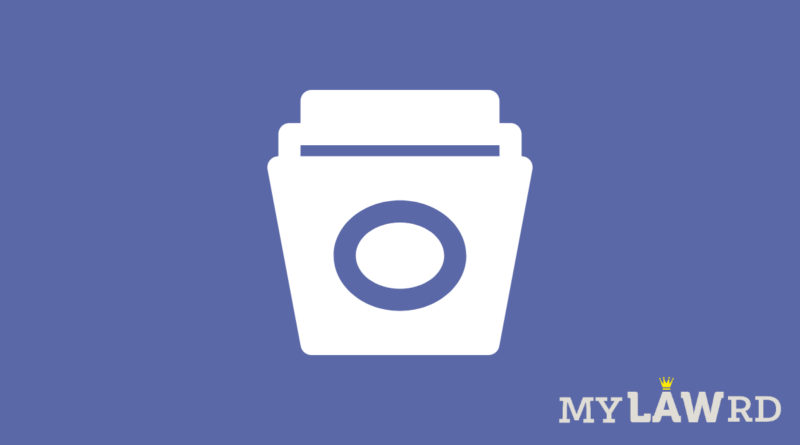 Governor of West Bengal Jagdeep Dhankhar has revoked Article 167 of the Constitution to seek all records and proceedings leading to the Inquiry Commission on Pegasus.

The Governor said in a letter that the notification premised the formation of the commission on the “opinion of the Governor.” However, he adds that his office did not receive any such communication on the issue.

In August, the West Bengal government established the Justice Lokur and Justice Bhattacharya Commission to inquire into the Pegasus surveillance of prominent figures in India.

In his letter, Dhankar says, “it emanates from the penultimate and last para of Notification date 26.07.2021 that provisions of sub-sections (2) to (5) of Section 5 and Section 5A of the Commissions of Inquiry Act, 1952 have been made applicable to the proceedings of ‘Pegasus’ Inquiry Commission, premised on the “opinion of the Governor”.

He then adds that there has been “no communication whatsoever on this count from your side prior to promulgation of the Notification dated 26.07.21. In such a situation, there could obviously be no formation of any opinion at my end and there has been non as a matter of fact.”

He tweeted that he was “constrained to invoke Article 167 of the Constitution” to seek all records since the Chief Secretary failed to provide such information.

The Supreme Court has stayed the Commission’s Proceedings

The Supreme Court has already stayed all the proceedings pending before the Pegasus Inquiry Commission constituted by the West Bengal government. The Court had earlier refused to stay the proceedings of the commission.

In the last hearing, Senior Advocate Abhishek Manu Singhvi appeared for the West Bengal government and submitted to the court that the stay order was not necessary. He said he will convey to the Commission not to proceed with the inquiry. However, the committee proceeded with the inquiry.

Since Singhvi has now submitted that he is not representing the Commission, the Court has impleaded it as a respondent. In the meantime, it has all the proceedings before it.