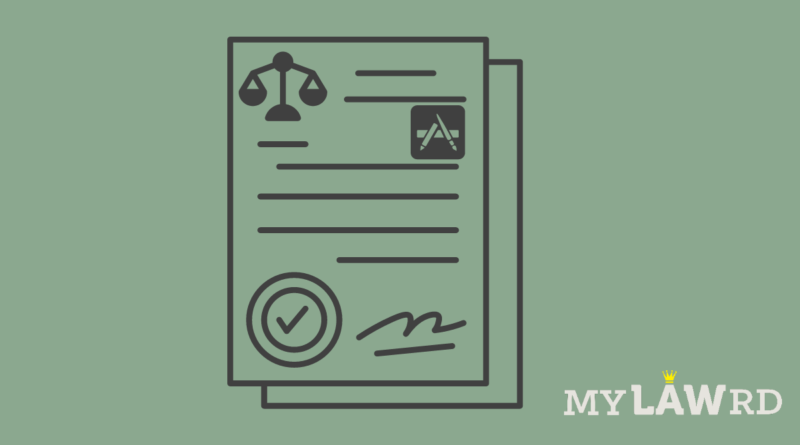 The U.S. Ninth Circuit Court of Appeals has granted Apple its request to stay the Magistrate Judge order allowing app developers to use third-party payment systems on Apple App Store. Apple got the relief with just slightly more than 12 hours remaining before the Magistrate Court’s decision was about to come into effect, Reuters reported.

In September, a U.S. Magistrate Judge ordered Apple to allow app developers to embed their own purchasing mechanisms inside their own apps. Apple requested a stay on the order since it wanted to appeal it. Importantly, it did not want it to come into effect until it exhausted all available remedies (which will buy it time too).

Brief Background of the case

However, the ruling, written by US District Judge Yvonne Gonzalez Rogers, did not entirely support Epic. Epic is also appealing the judge’s decision that Apple’s payment requirements do not violate antitrust law.

Decision of the 9th Circuit Court

The Court noted that “Apple has demonstrated, at minimum, that its appeal raises serious questions on the merits of the district court’s determination.”

Speaking to Reuters, Joel Mitnick, a partner at Cadwalader, Wickersham & Taft and a former U.S. Federal Trade Commission trial lawyer, said that the 9th circuit court cited a previous case that held that conduct that does not violate antitrust laws cannot be the basis for a finding of unfairness under competition laws.

Apple has maintained that allowing these changes, and sideloading, would compromise privacy and security of its App Store and operating system.