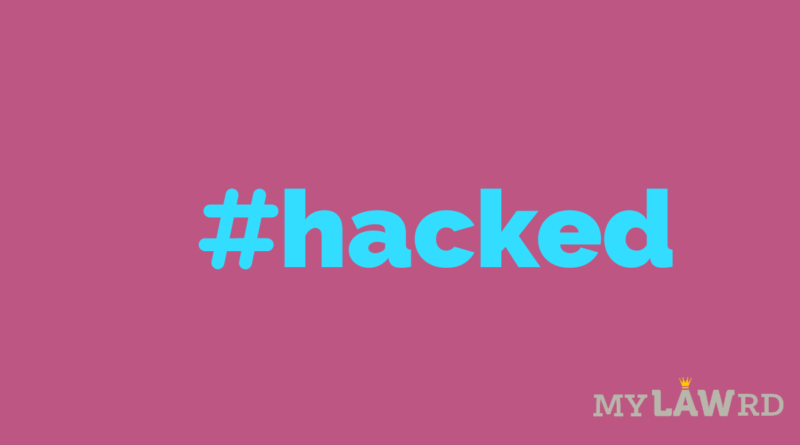 Earlier, the account posted that “India has officially adopted bitcoin as legal tender. The government has officially bought 500 BTC and is distributing them to all residents of the country”.

Later, the PMO shared a tweet to clarify the situation.

A Twitter spokesperson confirmed to Reuters that it took necessary steps to secure the compromised account as soon as it became aware of the activity. It added that its investigation revealed that no other accounts were impacted.

However, this is not the first breach of security of PM’s Twitter account. Last year in September, a hacking group Joh Wick hacked into another personal Twitter account of the PM @narendramodi_in. The hackers posted the following Tweets: