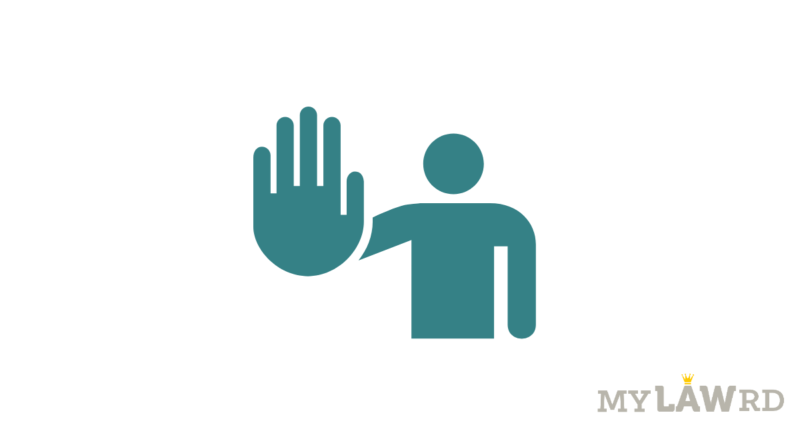 We missed this earlier: According to court filings, Apple has requested a U.S. federal judge to stay orders in the Epic Games antitrust trial that might force it to change some of its App Store policies, since it is appealing the verdict.

Brief Background of the case

However, the ruling, written by US District Judge Yvonne Gonzalez Rogers, did not entirely support Epic. Epic is also appealing the judge’s decision that Apple’s payment requirements do not violate antitrust law.

Apple said in its filing that complying with the ruling could cause harm to the company and to its consumers. Hence, it wants to appeal the order and stop the ruling from coming into effect before it exhausts its options. Epic Games has also filed an appeal against the judgment.

On its stay motion, Apple is seeking a hearing with Gonzalez Rogers in early November. Epic’s first arguments in its appeal are due on December 12th.

Apple has stated that “Fortnite” would be removed from the App Store until all appeals have been exhausted. Microsoft has however announced that it will allow Amazon, Epic Games, and other companies to link their app store into Microsoft’s app marketplace, offering third-party developers greater options.