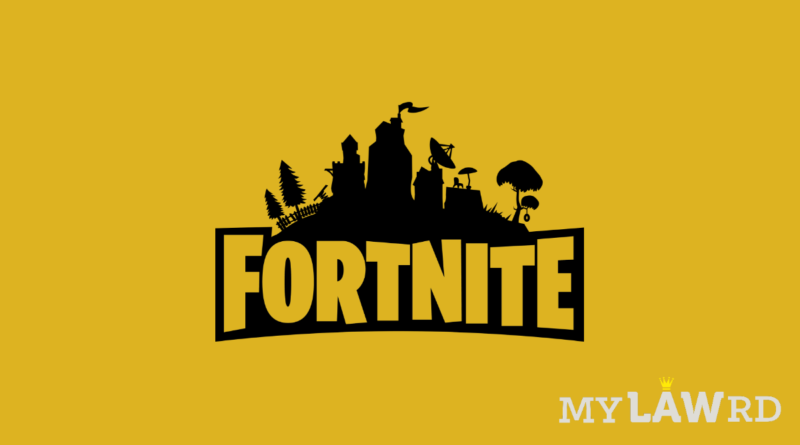 Apple has refused to reinstate Epic’s ‘Fortnite’ game developer program account until all options to appeal the district court’s judgment are exhausted. In a tweet, Epic’s CEO Tim Sweeny shared the information. According to a court filing, Epic Games’ opening brief in its appeal to the United States 9th Circuit Court of Appeals is due Dec. 12, and Apple’s reply is due Jan. 20, 2022. The entire appeal process may take years.

Sweeney moved to Twitter on Wednesday to criticize Apple’s move and promise that the company will keep fighting the tech behemoth.

Epic Games is a company well known for Fortnite, a popular video game with over 400 million players globally. To bypass Apple’s 30% cut of in-app purchases, Epic developed its in-app payment mechanism. As a consequence, Apple removed Fortnite from the App Store. Epic sued Apple shortly after, alleging ant-competitive behavior and abuse of dominant position. However, the ruling, written by US District Judge Yvonne Gonzalez Rogers, did not entirely support Epic.

Judge Rogers ruled for a permanent nationwide injunction restricting Apple from keeping iPhone customers in the dark about other payment methods. The ruling also allowed developers to embed their purchasing mechanisms inside their apps.

However, the judge sided with Apple on important issues like defining the relevant antitrust market as gaming transactions. With this, the court dismissed Epic’s claim that the iPhone is its app market in which Apple has a monopoly. The judge ordered Epic to pay $3.6 million to Apple, for making roughly $12.2 million in revenue with the direct payment mechanism it injected into Fortnite against Apple’s rules. Further, since Epic’s violated its contract with Apple, it’s the latter’s prerogative to decide if it would allow Epic to once again list its apps on the App Store.

It could be a while before Fortnite makes a comback

Epic Games has filed an appeal against the ruling. After paying the damages, as ordered by the court, when Sweeney requested Apple to reinstate the developer program account, Apple said it has “exercised its discretion not to reinstate Epic’s developer program account at this time.” The tech giant added that it will “not consider any further requests for reinstatement until the district court’s judgment becomes final and non-appealable.”

You can read Sweeny’s request and Apple’s response in the images below.