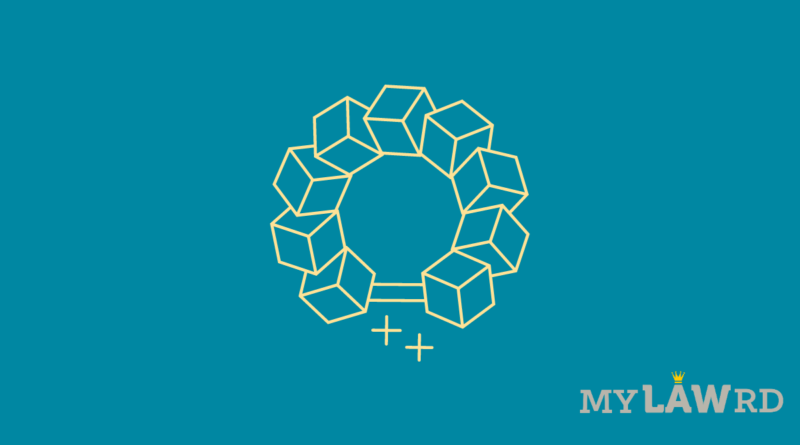 The Central Board of Secondary Education (CBSE) has come up with an academic ‘Blockchain Document’ to record its result certificates in a linked chain structure, PTI reported. The technology will provide transparent, tamper-proof, and paperless usage of those certificates.

A blockchain is a database (similar to a ledger) that can store large amounts of information in a manageable form. The ledger is made up of blocks- containers that can hold actual data, and the chain- that will form and connect the database. The ledger is then distributed to all the existing members (nodes) on a blockchain network, making the technology decentralized.

Every block has a hash (which basically functions as an address) of its own that helps members (nodes) on the blockchain network navigate directly to the specific block. A specific block also ‘chains’ itself with the previous block by storing its hash address.

The nodes perform an essential function in the blockchain. They validate the transaction/ data and record the information in the block which then becomes a permanent entry.

Where can we use it?

Officials claim that under this system, CBSE will keep the result certificates in a dispersed manner at several sites. This will also involve multiple stakeholders, preventing them from any effort at tampering.

Various educational institutes and corporations can employ the Academic Blockchain Document for verification at the time of admission for higher studies as well as for job offers. The CBSE has made digitally signed certificates for classes 10 and 12 for the years 2019-2021 available. It will gradually push the certificates of previous years in the coming months.

“Upon issuance of new certificates by CBSE, the digitally signed certificates will be sent to the Blockchain-based system creating an additional secure link. ”

With nodes in Bengaluru, Pune, and Jaipur, this network is up and running. NIC now manages the certificate chain at its data centers.

The technology will remove the need to produce ‘authentic’ or ‘attested’ physical certificates for admissions, jobs, loans, etc. Institutions will no longer need to make efforts to verify the correctness and genuineness of certificates with the concerned university or board.

What are the challenges we currently facing?

Verifying the legitimacy of credentials generated by candidates for admissions, jobs, and loans, among other things, is a common difficulty. The verification of the certificates’ validity and authenticity with the colleges or boards involved takes a lot of time and work.

“Hence most of the time, the institutes and organizations insist on the production of original certificates by the candidates. The Academic (Blockchain) Documents address these challenges regarding verification of documents produced by the candidates,” the official added.

Other Blockchain Based Programs

Although there is a lot of uncertainty over cryptocurrency regulations in our country, all stakeholders recognize the fact that the technology underneath it- blockchain, offers many advantages. As such, multiple Indian agencies are developing unique solutions.

SEBI has okayed blockchain use for monitoring securities and covenants. The Department of Promotion of Industry and International Trade is similarly working on a blockchain-based document repository that will ease the compliance burden on startups.