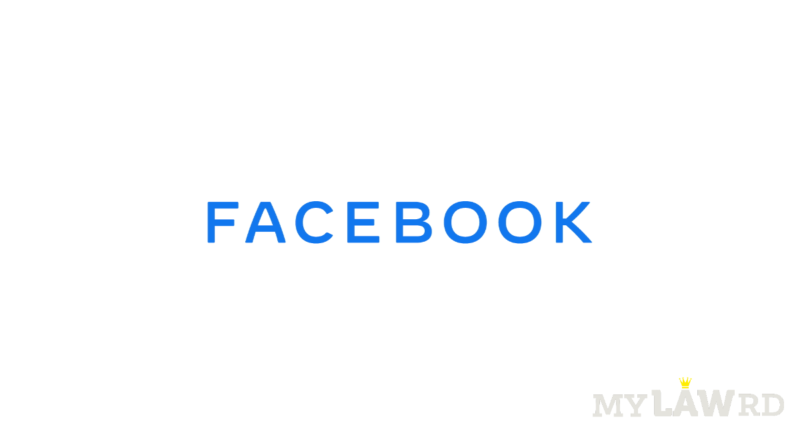 A federal judge in the U.S. has ordered Facebook to give information of accounts linked to anti-Rohingya violence in Myanmar. The company had shut those accounts earlier. The court rejected Facebook’s claim regarding respecting privacy as “rich with irony.”

According to Reuters, a U.S. magistrate judge in Washington, D.C. Zia M. Faruqui , criticized Facebook for failing to pass over evidence to authorities trying to prosecute Myanmar for international crimes against the Muslim minority Rohingya.

Facebook had earlier refused to provide the information citing U.S. laws. Facebook claimed that releasing the info would violate a US law prohibiting electronic communication services from exposing their users’ communications.

However, U.S. magistrate judge Zia M. Faruqui ruled that the said legislation would not cover deleted posts and that not releasing the content would “compound the tragedy that has befallen the Rohingya.” The court said:

Facebook is reviewing the decision, a spokesperson said. He added that the company had already given “voluntary, lawful disclosures” to U.N.’s Independent Investigative Mechanism for Myanmar.

A 2018 Reuters investigation found there were over 1,000 cases of hate speech on Facebook, including calling Rohingya and other Muslims dogs, maggots, and rapists, suggesting that they be fed to pigs, and advocating that they be shot or exterminated.

Facebook admitted at the time that it was “too slow” to prevent “misinformation and hate.” Further, Human rights investigators from the United Nations claimed in 2018 that Facebook played a crucial role in spreading hate speech that fuelled the violence.

Judge Faruqui said locking away the content would be throwing away the opportunity to understand how disinformation begat the genocide.